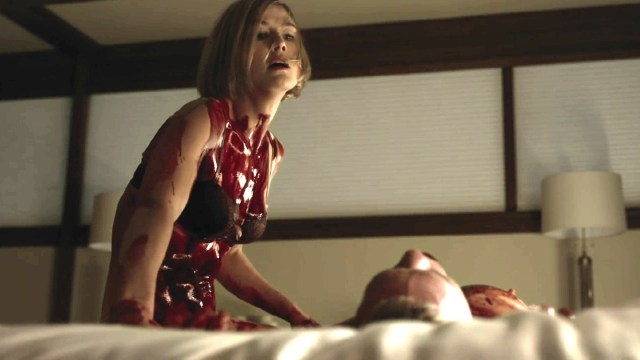 If you need a filmmaker to turn what reads on paper as the standard template for a thriller into an intense, atmospheric, and acclaimed exercise in cinematic excellence, then you should probably give Seven, The Game, The Social Network, and Gone Girl director David Fincher a call, even if you won’t be able to match the bank he’s making under an exclusive Netflix deal.

Fincher has built his entire brand and persona on his meticulous nature, and while it often causes friction and tension on set, the end results speak for themselves. He’s regarded as one of the industry’s top talents for a reason, and we can’t wait for The Killer to arrive, solely because it takes the director back into hard-boiled territory for the first time since 2014’s aforementioned Gone Girl.

In a rare turn of events, critics and audiences were in full agreement on the literary adaptation, which boasts respective 87 percent scores on Rotten Tomatoes. Dark, twisted, smart, subversive, and many more superlatives in between, Rosamund Pike was a revelation as the unreliable narrator of the story, who draws viewers deeper into her dingy web of lies and deceit with each passing scene.

Streaming subscribers have taken Gone Girl to their hearts all over again this week, after it popped up as one of the top-viewed titles on both iTunes and Letterboxd, per FlixPatrol. It doesn’t quite have the same effect on repeat viewings given the narrative sleight of hand at play, but watching Fincher’s steely look at the seedy underbelly of suburban bliss packs one hell of a punch if it’s your first time.