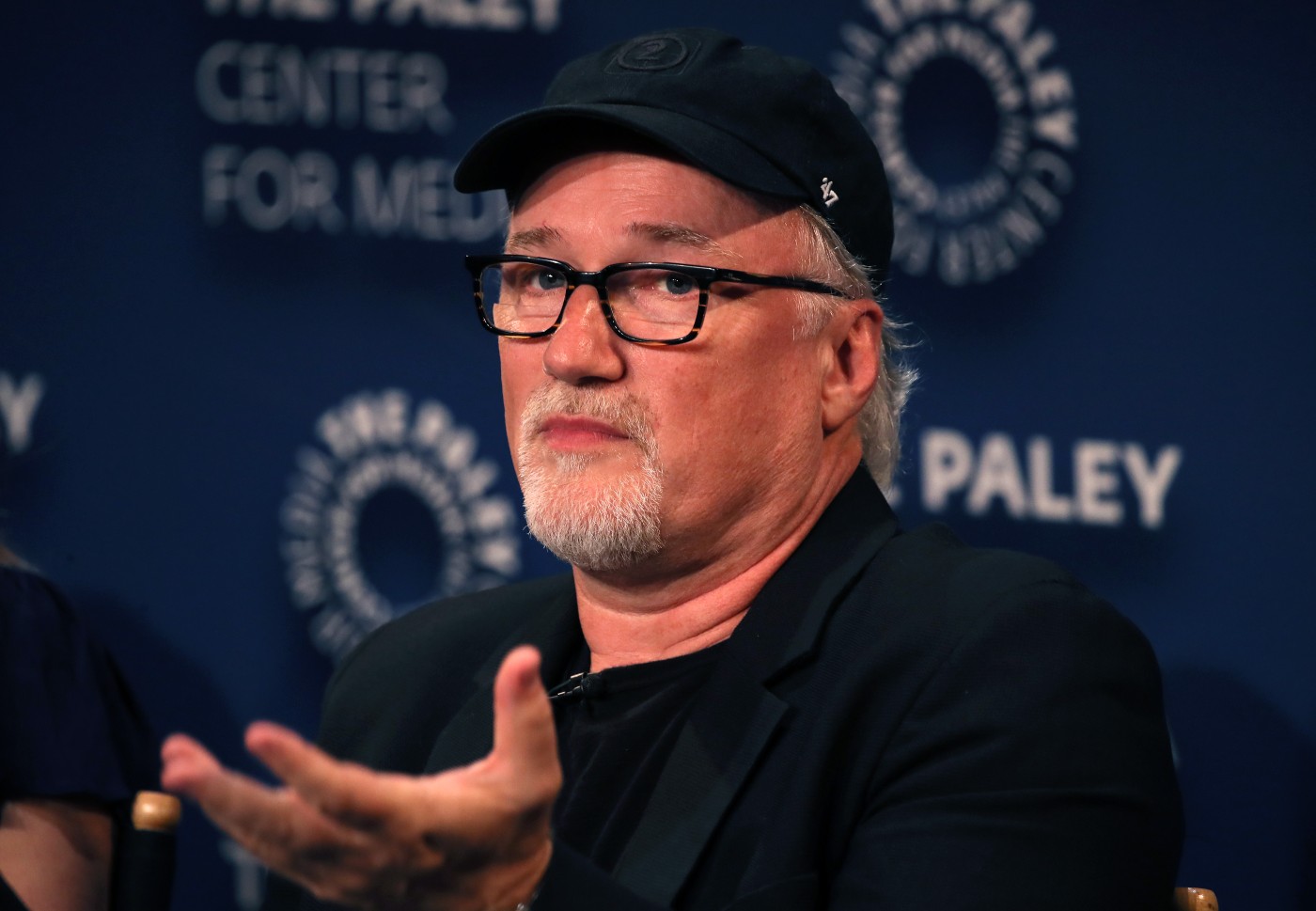 In his ongoing four-year development deal with Netflix, David Fincher enlisted Michael Fassbender and Tilda Swinton to star in his upcoming thriller, The Killer. While scheduling conflicts of the leads prevented filming in 2021, Fincher’s latest endeavor has finally finished its long-delayed production.

In an Instagram post, Dwayne Barr, a member of the film’s camera crew, shared that the film wrapped up shooting on Sunday, March 27, and thanked cinematographer Erik Messerschmidt for the wrap gift he was given.

Netflix chief Scott Stuber had previously teased that the upcoming film is “really provocative and interesting.” He praised Fincher’s exceptional directorial capabilities and assured that The Killer is a “really fun, big movie in the hands of one of the best filmmakers.”

The action thriller film, based on the French graphic novels series of the same name by Alexis Nolent, will focus on Fassbender’s character who experiences a psychological crisis in a world lacking a moral compass. The script for the film is written by Andrew Kevin Walker and will be produced by Ceán Chaffin. While Fassbender had joined the film early on, Swinton’s involvement was confirmed in October last year. None of the other cast members have been confirmed yet.

Fincher is one of Hollywood’s most acclaimed directors, with his films receiving numerous Oscar nominations, and earning three nominations for Best Director. He is also coming off the back of executive producing and directing Netflix’s series, House of Cards, and Mindhunter. There is no word yet on when The Killer will be released.