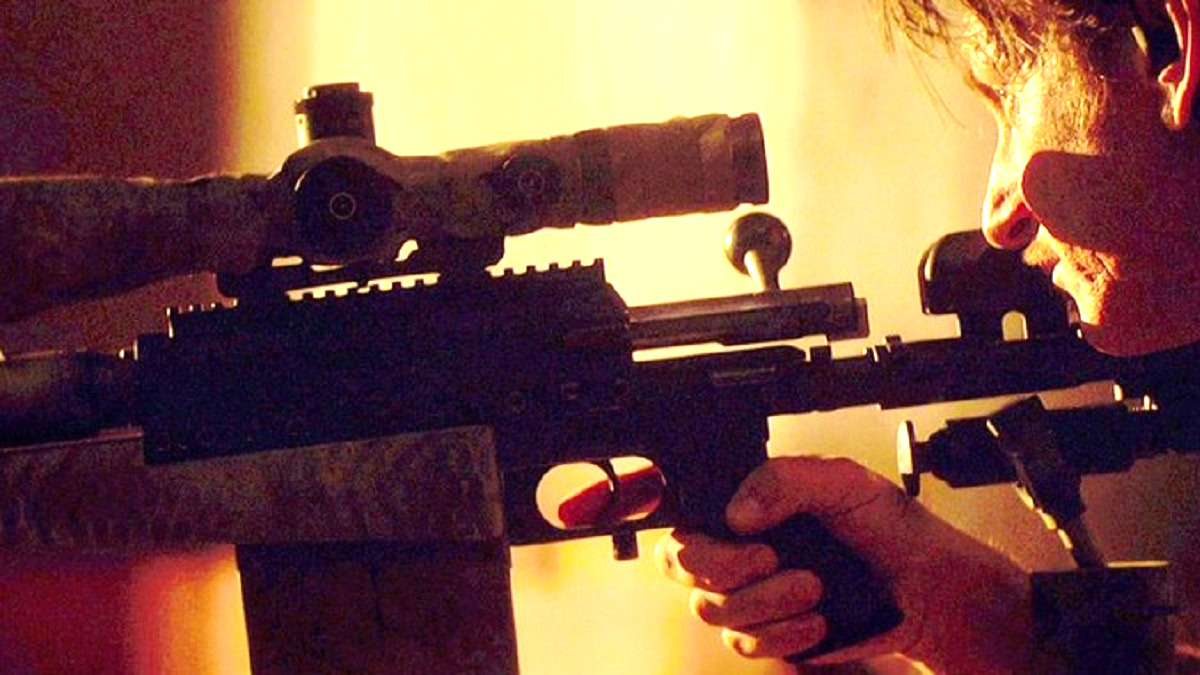 Sean Penn takes himself very seriously, and while his two Academy Award wins reinforce the undoubted fact he’s one of his generation’s finest talents, he also tends to rub a lot of people the wrong way. With that in mind, it wasn’t exactly unexpected that his self-indulgent detour into action hero territory in 2015’s The Gunman went down like a lead balloon.

Once Liam Neeson proved that middle-aged character actors could reinvent themselves as unlikely ass-kickers, plenty of other stars of the same demographic decided to get in on the action, but few were as narcissistic or blatant as Penn’s transparent attempt to get a slice of that sweet, sweet box office pie.

Not only was the actual director of Taken Pierre Morel behind the camera, but on top of playing the lead role, Penn also co-wrote the screenplay, produced, and got himself insanely shredded for the shirtless scenes that must have been shoehorned in to showcase the additional effort he’d put into the project.

In the end, all The Gunman had to show for it was a Rotten Tomatoes score of 16 percent, and a box office haul of $24 million on a $40 million budget, while fellow Oscar winners Javier Bardem and Mark Rylance were completely wasted among the supporting ensemble.

Runners and gunners are never too far away from the Netflix charts, though, with The Gunman the latest to gain a foothold on the platform’s global rankings, as per FlixPatrol. It’s not very good, thrilling, exciting, or entertaining, but that doesn’t seem to have put subscribers off the notion of giving it a chance.