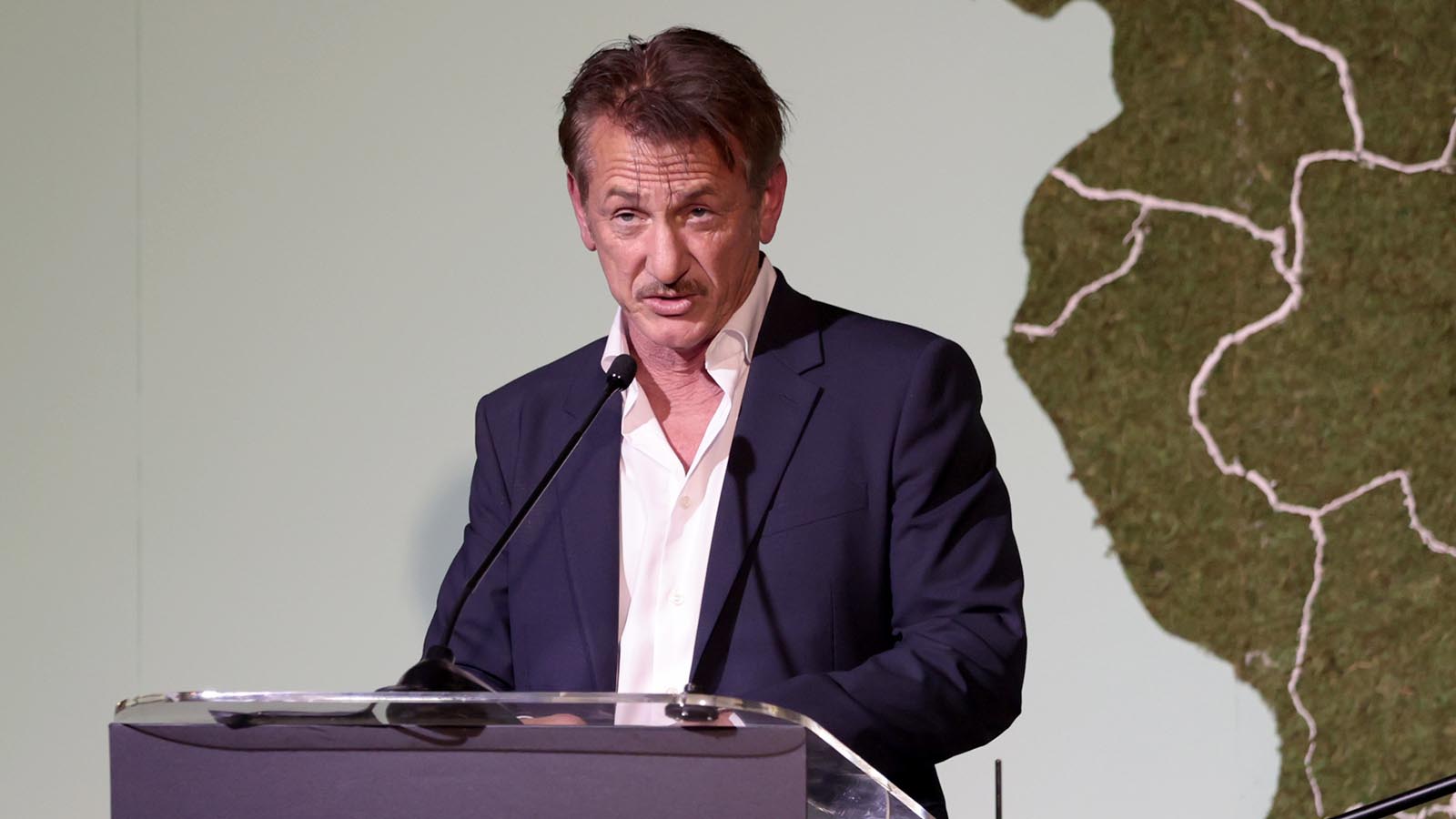 Multi-talented and multi-hyphenated actor, director, and humanitarian Sean Penn revealed in an interview with Hollywood Authentic that while filming a documentary about the Russian War in Ukraine, he considered taking up arms and joining the fight.

He told Robert Ryan that “the only possible reason for me staying in Ukraine longer last time would’ve been for me to be holding a rifle.” He goes on to say that this instinct is natural when you see the devastation going on. He says “if you’ve been in Ukraine [fighting] has to cross your mind. And you kind of think what century is this? Because I was at the gas station in Brentwood the other day and I’m now thinking about taking up arms against Russia? What the fuck is going on?”

Penn has a long history of service with NGOs, but according to the article, hates the term activist. His nonprofit organization, CORE (Community Organized Relief Effort), which he co-founded with Ann Lee, was created as a response to the catastrophic 2010 earthquake in Haiti. It has since expanded globally and has been on the ground giving aid when other disasters, such Hurricane Ida in New Orleans, Louisiana, floods in Brazil, and the ongoing COVID-19 pandemic occurred. Its latest project is in response to the Russian War in Ukraine, and is centered in Poland and Romania supporting the Ukrainian refugees fleeing the war.

For now, Penn will forgo firearms and focus on helping as many refugees as he can. He states: “I’ve got plenty to do with CORE on the receiving side of refugees in Poland. I’m shooting more for the documentary, but I’ll be doing a last-minute assessment of what value that will have.”