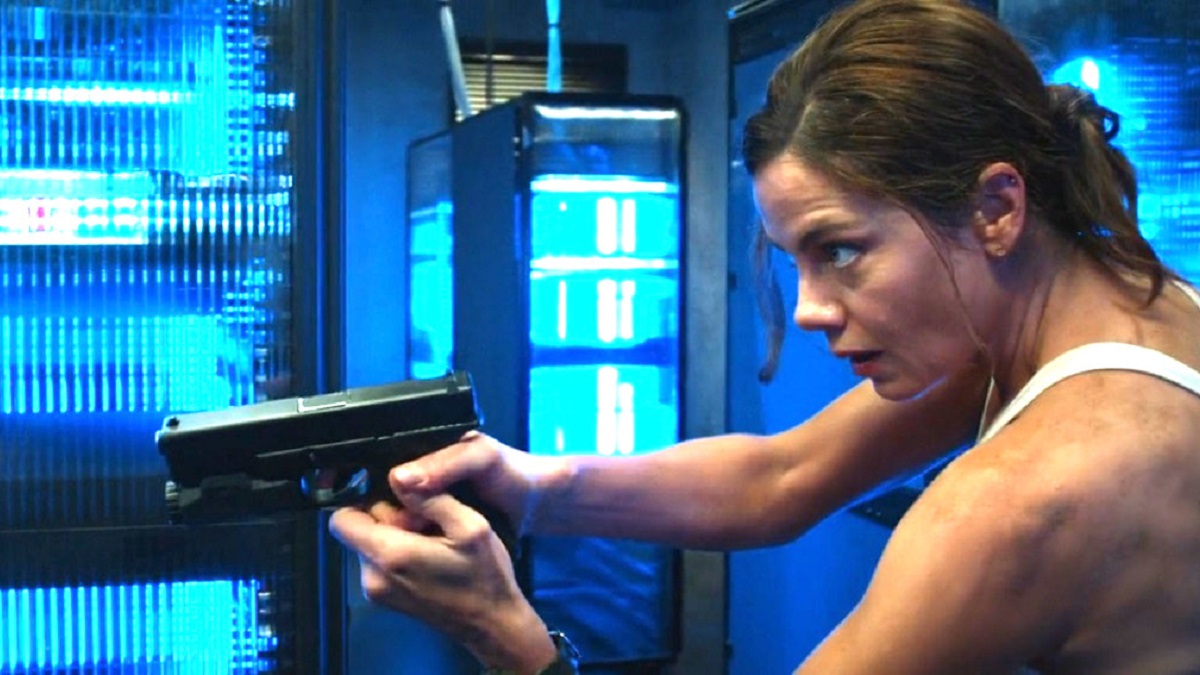 The single-location action movie has always proven to be popular with genre fans, not to mention a cost-effective way of cramming as many set pieces as possible into a single film without breaking the budgetary bank. One downside is that plenty of them are utterly forgettable, with this year’s Black Site slipping almost completely under the radar.

Think of it as something of an inadvertent companion piece to Netflix’s recent hit Interceptor, and not just because they each received unenthusiastic responses while telling a tale set within the confines of a military outpost that’s being infiltrated from the inside out, with both features hailing from first-time Australian filmmakers and packing a couple of recognizable Antipodean names among the cast.

In the case of Black Site, Jason Clarke stars as a high value prisoner named Hatchet, who escapes custody and begins putting a nefarious plan into motion. Michelle Monaghan and Jai Courtney are tasked with trying to recapture the infamous detainee before it’s too late, creating a deadly and dangerous game of cat-and-mouse that unfolds almost entirely underground.

A 29 percent Rotten Tomatoes score and 41 percent user rating hints that Black Site is one for the diehards only, but that hasn’t stopped the thoroughly unexciting below-ground adventure from doing a turn on streaming. As per FlixPatrol, enough iTunes subscribers have invested 92 minutes of their time into the film to propel it up the platform’s most-watched chart, so it could yet emulate Interceptor by shrugging off tepid reviews to keep bringing ’em in on-demand.