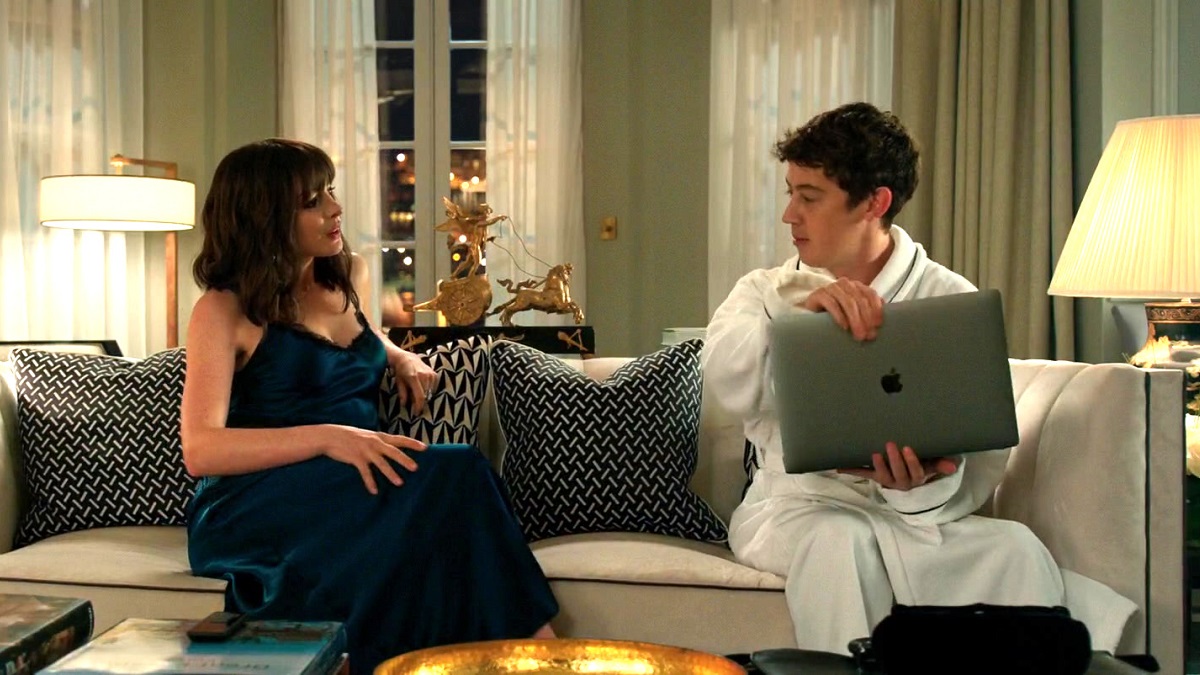 As a general rule of thumb, it’s not the greatest of ideas to remake classic Michael Caine movies.

Mark Wahlberg’s The Italian Job was passable if entirely forgettable entertainment, while Sylvester Stallone’s Get Carter was positively dire. Jude Law only went and did it twice with the equally derivative retreads of Alfie and Sleuth, and the only thing worse than remaking a Caine film, is to remake one that was already a remake itself.

Chris Addison’s The Hustle united proven comic talents Anne Hathaway and Rebel Wilson in a new spin on Caine and Steve Martin’s Dirty Rotten Scoundrels, which was based on Marlon Brando and David Niven’s 1964 effort Bedtime Story. In the end, the third spin on the formula did a solid turn at the box office after earning close to $100 million on a $21 million budget, but it was awful.

Hathaway’s British fraudster runs into Wilson’s boisterous American, with the two grifters joining forces to swindle a gullible tech billionaire out of his fortune. The central duo do the best they can with the material they’re given, which largely isn’t worth the paper the script was printed on, despite the contributions of four writers.

That being said, The Hustle has clearly struck a chord with Netflix subscribers, having blasted straight onto the platform’s most-watched list, as per FlixPatrol.