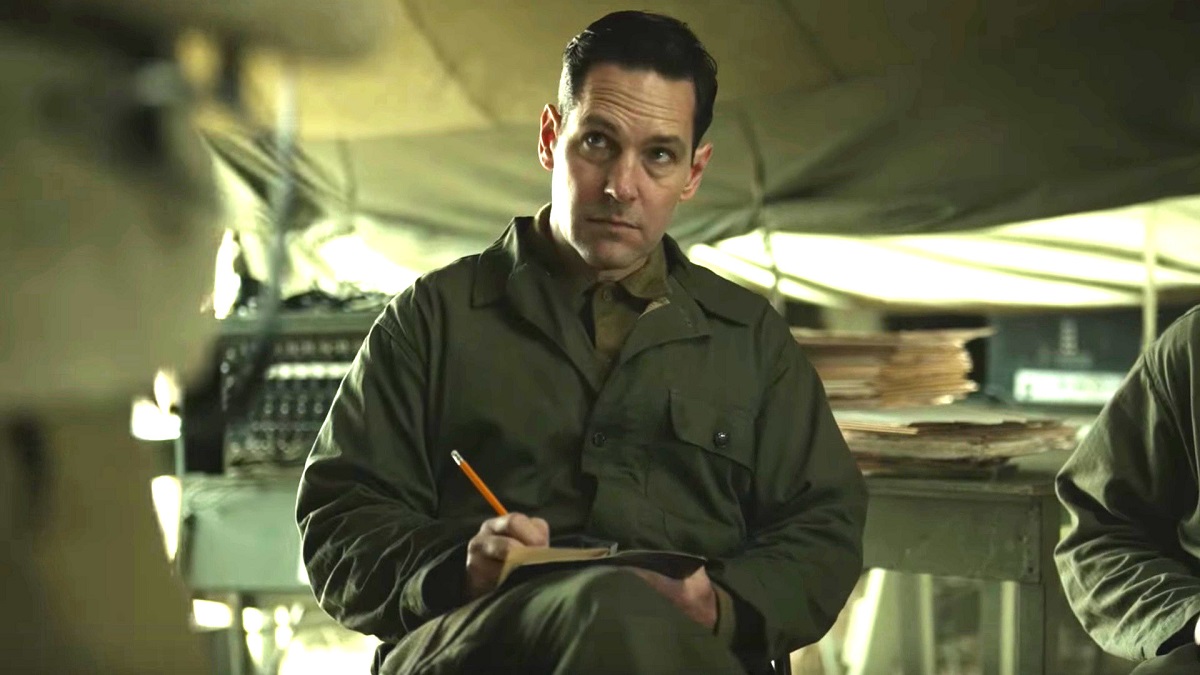 The ageless Paul Rudd is undoubtedly one of the most likeable everymen of the modern era, albeit one who also happens to be the reigning Sexiest Man Alive. He’s been a regular presence on our screens for over a quarter of a century, but very rarely has he ever appeared in anything like The Catcher Was a Spy.

Based on the non-fiction book of the same name by Nicholas Dawidoff, Rudd stars as Moe Berg, a veteran baseball player who ends up working for the United States government as an agent during World War II.

Living a double life in more ways than one, the former Boston Red Sox catcher finds himself smuggled into Italy and Switzerland to infiltrate the inner circle of physicist Werner Heisenberg, in an effort to help his home country beat the Germans in the race to building an atomic bomb.

Despite a star-studded cast that also featured Mark Strong, Sienna Miller, Jeff Daniels, Tom Wilkinson, Hiroyuki Sanada, Guy Pearce, Paul Giamatti, and countless others, The Catcher Was a Spy was a bit of a damp squib, and resolutely failed to do justice to an incredible true-life tale.

Rudd is excellent in the lead, though, delivering what might be the single most underrated performance of his career, but the rest of the film fails to match his levels of commitment and dedication. In fact, it barely scored much of a theatrical release at all, earning less than a million dollars at the box office before fading into obscurity.

However, The Catcher Was a Spy has been experiencing a resurgence on streaming this week, as per FlixPatrol. Ben Lewin’s understated feature has been putting a dent in the iTunes global most-watched list, and it’s even the eighth most popular title in the United Kingdom at the time of writing.