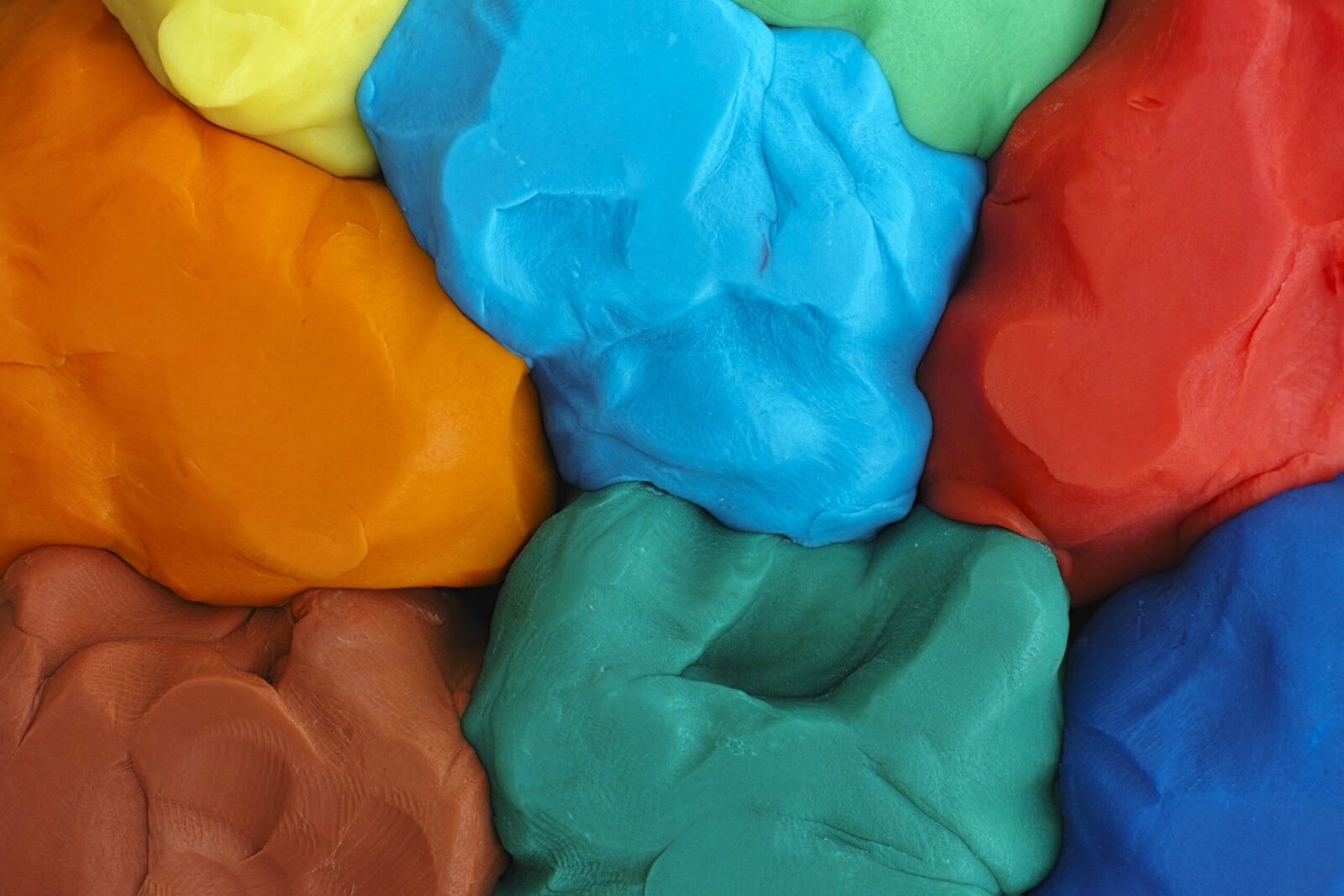 An animated film centered on Play-Doh – yes, the malleable clay-esque fave among children – is currently in the works, in case you are one of what must be an incredibly niche demographic this news appeals to.

Deadline reports that the movie has Emily V. Gordon, who co-wrote 2017’s The Big Sick with husband and Eternal Kumail Nanjiani, is on board to pen the project, with In The Heights director Jon M. Chu set to produce. No director has been attached to the film just yet, but Chu is reportedly eyeing off that role as well.

What will the film be about, you ask? Your guess is as good as ours, as a joint statement from Gordon and Chu only promises that it will focus on the “importance of imagination”.

“The team looks forward to bringing the audience a moldable, pliable, iconically scented story about the importance of imagination.”

The film, in whatever shape it might take, is the latest output to come from Hasbro’s acquisition of eOne in 2019. Since then, multiple film and television products centered on the toy giant’s roster have been announced, including a forthcoming Dungeons & Dragons film, an entirely new Transformers trilogy, and even a Magic: The Gathering series for Netflix.

What might surprise you more than the concept of the film itself is that it has apparently been in the works for quite some time. Updates on the project span as far back as 2015, when it was reported that Bridesmaids director Paul Feig was on board to help mold the film for 20th Century Studios.