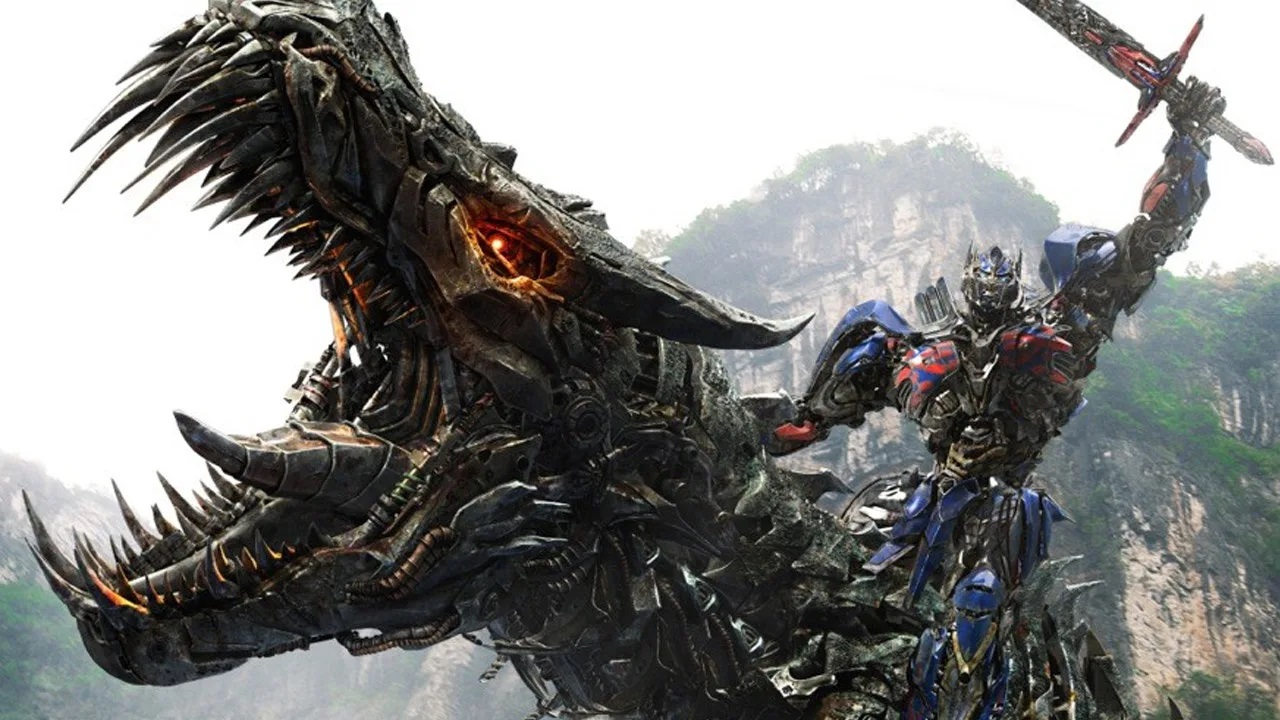 Transformers has cemented itself as a theatrical mainstay since its first installment back in 2007 and it isn’t set to slow down anytime soon, with next year’s Transformers: Rise of the Beasts to be the first of three new live-action films.

Today, during Viacom CBS Investor Day, it was also announced that Transformers is set to receive a ton of new animated content, including a new series coming this fall, courtesy of Nickelodeon, as well as confirming the new animated film coming in 2024.

Ahead of Transformers: Rise of the Beasts, there have been released six live-action films, beginning in 2007 with Transformers all the way up to the 2018 prequel film Bumblebee. The new film will be taking fans into a different story that hasn’t yet been fully explored in previous live-action installments of the franchise.

Right now, it isn’t clear what the other two trilogy installments alongside Rise of the Beasts will be called, or when we should expect to see them hit theaters. Typically, Transformers has released movies with either two or three years between each meaning we might not see a new entry until at least 2025.