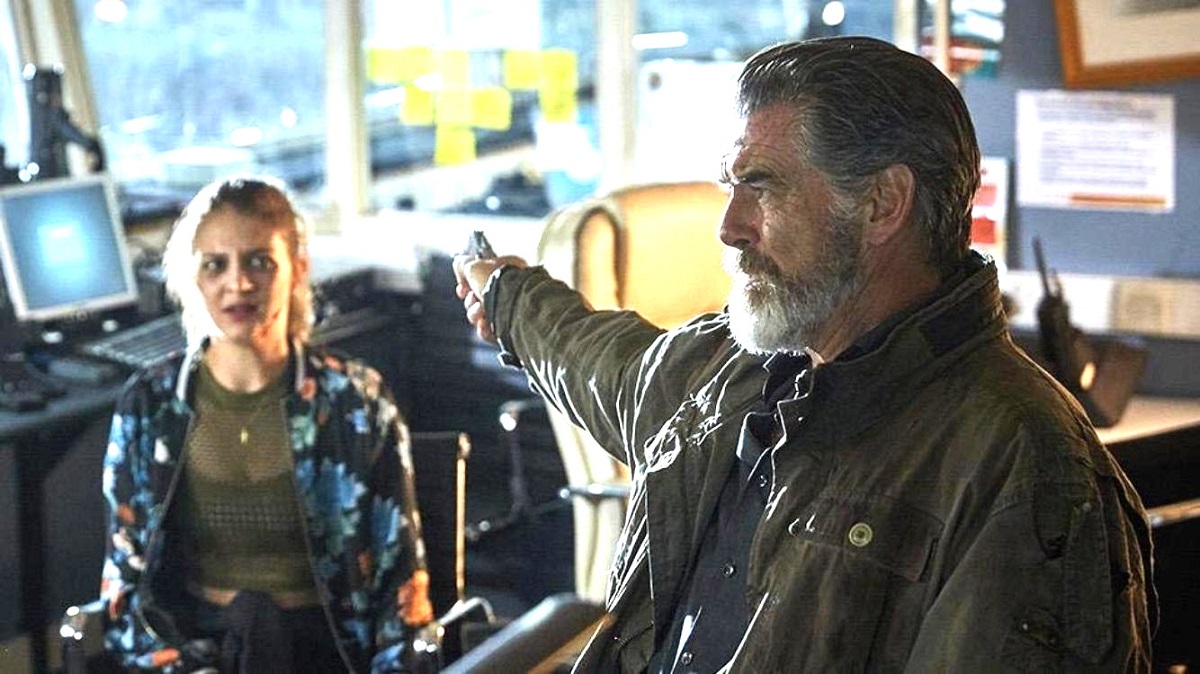 Dave Bautista has starred in an awful lot of action movies for someone who constantly claims he doesn’t want to be an action hero, but those bills aren’t going to pay themselves.

Out of Hollywood’s ex-WWE Holy Trinity, it wouldn’t be unfair to suggest that Dwayne Johnson’s is the biggest star with the most charisma, John Cena has the edge when it comes to natural comic timing, and Bautista is the better actor from a dramatic perspective.

However, the Guardians of the Galaxy veteran isn’t above lending his talents to a ludicrous B-tier genre piece, perfectly captured by 2018 effort Final Score. Bautista plays a former soldier who attends a soccer game, only to discover that terrorists have seized control of the stadium. It’s a forgotten effort that drew a surprisingly robust 71% Rotten Tomatoes score, and has now returned to Netflix prominence, as per FlixPatrol.

If you haven’t seen Final Score, then all you need to know is that Pierce Brosnan hams it up as a Russian villain, and at one stage Bautista engages in a motorcycle chase in, around, and on the roof of the stadium while the game is in progress, making his landing at the exact moment a goal goes in. It’s nonsense, but it’s oh so glorious nonsense.