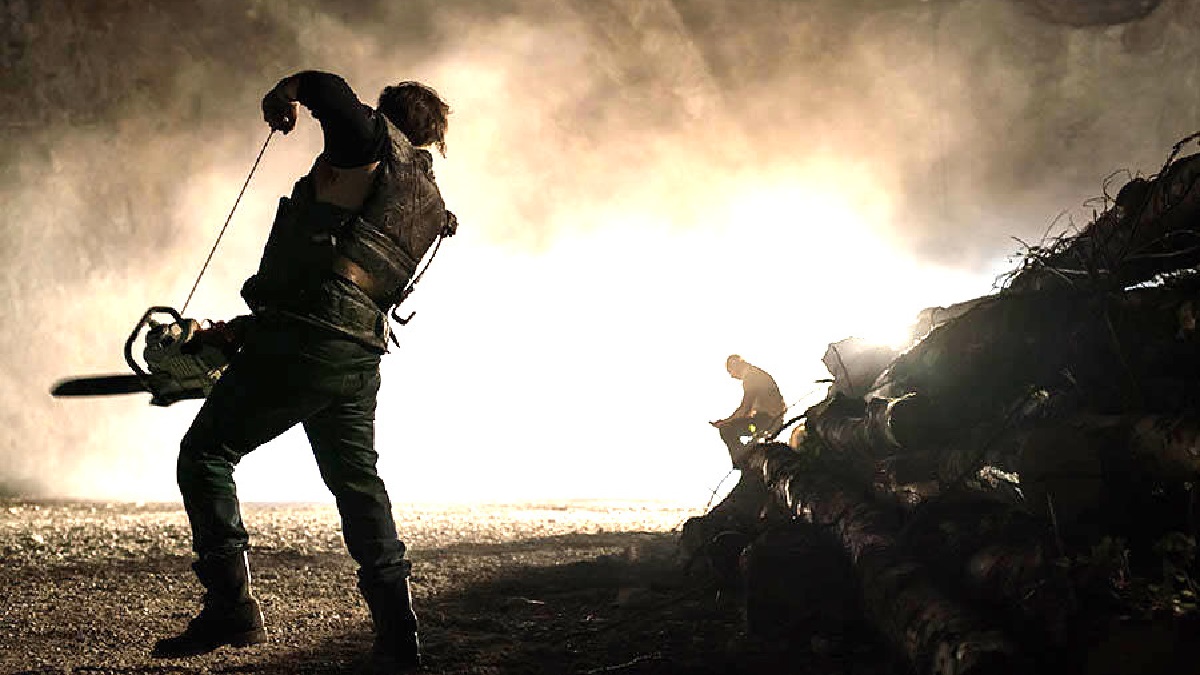 The last four years have seen Nicolas Cage emerge from his generic VOD slumber to deliver several top-quality performances that comfortably rank among the finest of his career for a variety of reasons, with his first feature of 2018 arguably acting as the catalyst when Mandy exploded onto the scene to win rave reviews in the wake of its Sundance premiere.

Sure, the actor has appeared in a further 18 films since then, many of which are entirely forgettable and barely worth your time unless you’ve got a soft spot for the industry’s most memeable actor, but Panos Cosmatos’ psychedelic sci-fi horror appeared to light a fire under the actor, which in turn wound up gifting the world with titles like Pig, Prisoners of the Ghostland, and The Unbearable Weight of Massive Talent.

In fact, critics were lauding Cage’s demented turn in Mandy as his best work in years, and it’s easy to see why. There may be plenty of signature Cage Rage on display as the star’s Red Miller embarks on a mind-melting hallucinatory journey of bloody retribution, but there’s also a surprising amount of depth and pathos to his magnetic central turn.

Mandy definitely isn’t for everyone, as evidenced by the 67 percent Rotten Tomatoes user rating lagging way behind the 90 percent critical consensus, but the phantasmagoric nightmare has nonetheless found plenty of fans on Netflix. As per FlixPatrol, the unhinged descent into madness has been tearing it up on the global charts, and could yet fly higher as we head into the weekend.