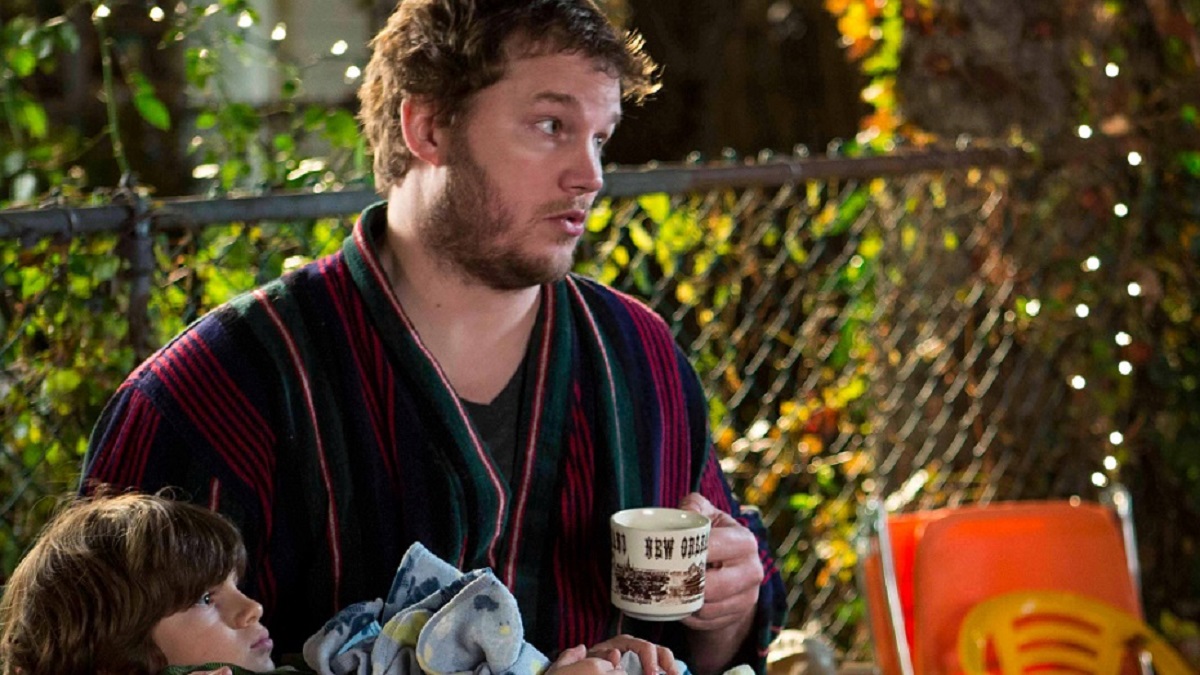 Adoption, sperm donation, tracing down your biological family, and artificial insemination are sensitive topics for a lot of people, so it’s no surprise that eyebrows were raised when it was announced to be the basis of a broad Vince Vaughn vehicle. Ultimately, Delivery Man aimed for equal parts sensitive and sweet, but couldn’t quite hit the mark.

Co-writer and director Ken Scott adapted his own Canadian feature Starbuck for the Stateside market, with Vaughn headlining as slacker David Wozniak. Bored by his meandering existence as a driver for his family-run delivery company, his life gets turned upside down when it’s revealed that he fathered over 500 children, many of whom are now filing lawsuits to learn his identity.

One huge positive is that it didn’t manage to cause any widespread offense, upset, or outrage, which could have easily happened had the project wound up in the wrong hands. It might not have made much of a splash almost a decade ago, but HBO Max subscribers haven’t been able to get enough of Delivery Man over the weekend.

As per FlixPatrol, the largely forgotten Vaughn vehicle has managed to become one of the 10 most-watched titles on the platform in the United States, a resurgence that couldn’t have been predicted.

It’s a difficult premise to navigate without coming across as crass or uncaring, but the end product didn’t really do much at all to make itself stand out from the pack. A 40 percent Rotten Tomatoes score, 47 percent user rating, and a $53 million take at the global box office on a $36 million indicates that everything about Delivery Man was below average to a fault.