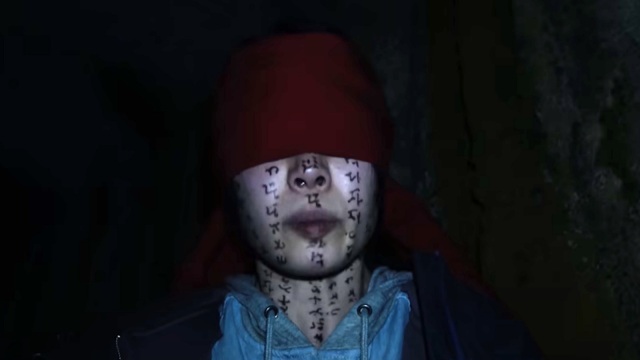 Horror is a universal language, with audiences all over the world unified in their unshakeable desire to intentionally seek out movies and TV shows designed to leave them watching from between the gaps in their fingers. Thanks to the streaming age, a brand new audience has discovered the delights of record-breaking Taiwanese chiller Incantation.

As per FlixPatrol, the haunting tale has exploded up the Netflix global charts since being added to the platform this past Friday, where it currently ranks as the 21st most-watched title around the world after securing multiple Top 10 finishes in a number of different countries, including several number one spots.

Originally released in March of this year, co-writer and director Kevin Ho’s haunting feature also holds the distinction of being Taiwan’s highest-grossing horror film ever, and now it’s proving that it has enough frights in the tank to catch fire with international audiences, too.

One of those “inspired by a true story” horrors, Incantation is based on a 2005 incident that had a family convinced they’d been possessed by demons attempting to pass themselves off as deities, which resulted in the death of the clan’s eldest daughter. The official ruling was mass hysteria, with Incantation‘s fictional narrative revolving around a mother attempting to protect her daughter from a curse that’s very much real.

Tsai Hsuan-yen’s Li Ronan acts as narrator, with the story largely retold from her perspective as a video blog recorded for posterity. That immediately creates questions as to whether she’s reliable or not, but that’s only the first of many questions Incantation will leave you asking.