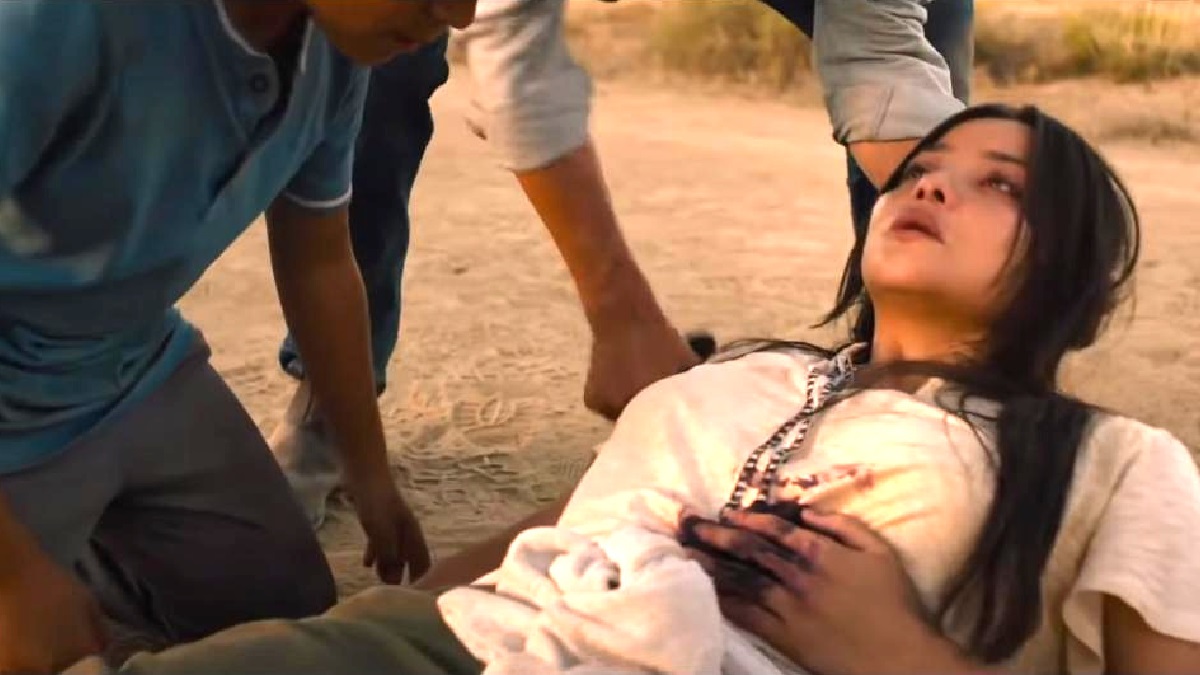 Liam Neeson may have reigned as cinema’s elder statesman of throat-punching for close to 15 years, but the pandemic era has seen the veteran ass-kicker experience the highest of highs, and lowest of lows, with The Marksman ending up somewhere in the middle.

Co-writer and director Robert Lorenz’s painfully uninspired action thriller managed to debut at the top of a ravaged box office in January of last year, where it set several impressive benchmarks. Not only was it the highest-grossing debut for an independent film during the pandemic era at the time, but it also saw Neeson become the first star to headline two chart-toppers in the age of COVID, while a $23 million haul in total made it one of 2021’s biggest hits that didn’t hail from a major studio.

Since then, though, the leading man has seen both Blacklight and Memory flop spectacularly, with the former landing the worst reviews of his entire career into the bargain. The Marksman has proven to be a decent performer on Netflix already, but it’s now making a brand new set of waves over on Paramount Plus.

As per FlixPatrol, the formulaic story of one man’s revenge mission to protect a young boy from the cartel seeking to finish the job after they killed his mother has cracked the platform’s Top 10 in the United States. Neeson’s powers may be waning on the big screen, but on streaming at least, his grizzled appeal remains as strong as ever when his output is available at the push of a button.