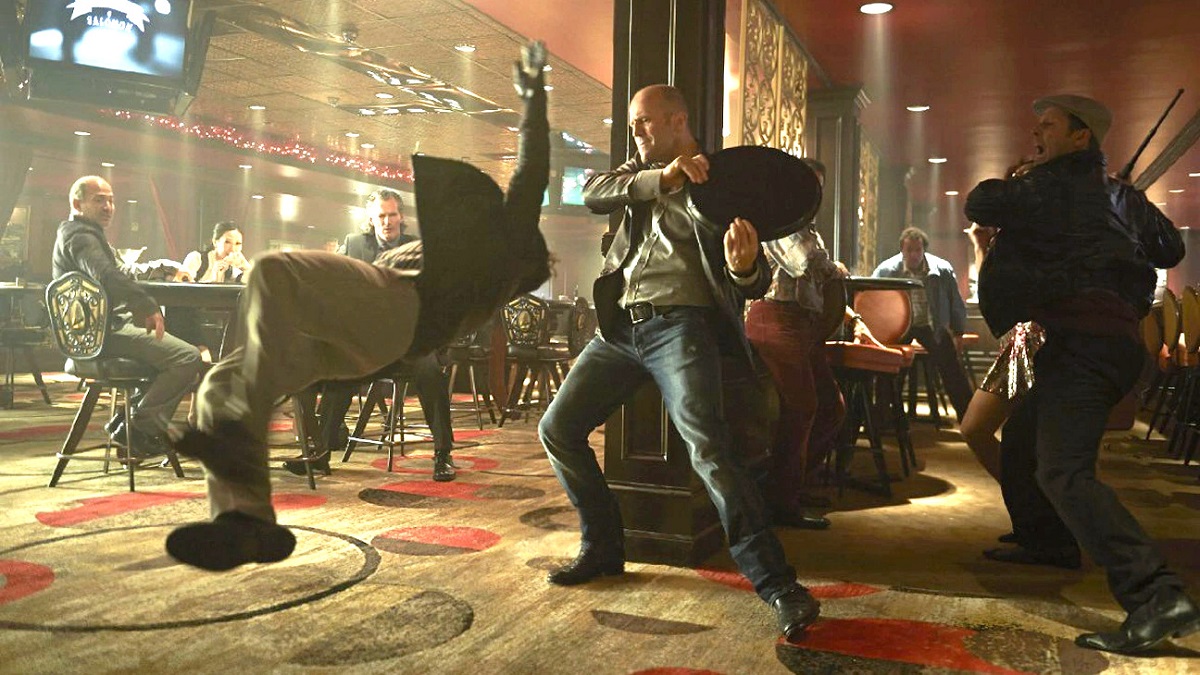 There are certain names who can always be relied on to draw in Netflix subscribers, with Jason Statham having comfortably established himself alongside the likes of Adam Sandler, Gerard Butler, and Denzel Washington as recognizable stars that will see their back catalogue bring in a crowd every single time, even if the results are as dire as 2015’s Wild Card.

To be fair, it isn’t the worst thing Statham has ever lent his name to, but it’s a long way away from being even anywhere near the top of the pile, either. A reinterpretation of 1986 Burt Reynolds vehicle Heat, which was itself adapted from William Goldman’s novel of the same name, it also suffered the ignominy of tanking spectacularly at the box office by earning less than $7 million from theaters on a $30 million budget.

As mentioned earlier, though, Statham knows how to capture the imagination on-demand, which is why Wild Card has shrugged off its lukewarm reputation to find a spot on the Netflix global charts, as per FlixPatrol. The chrome-domed martial artist stays firmly within his wheelhouse as a bodyguard chasing down the thug who battered his buddy to a pulp, only to discover that his target is the son of a powerful criminal figure.

You’ll find nothing remotely like a surprise contained within Wild Card, which is about as mediocre as Statham vehicles can possibly get, but that doesn’t mean the action hero’s diehard and longtime supporters won’t get a kick out of seeing him do what he does best.