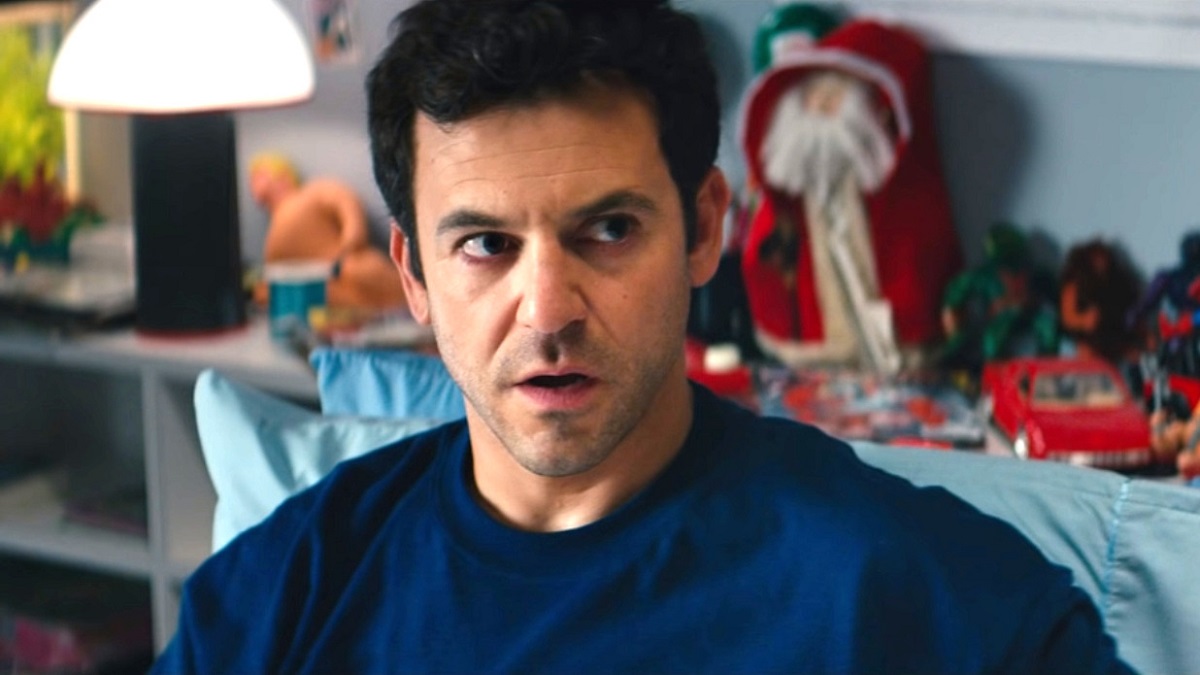 Up until Joker came along, Deadpool 2 held the distinction of being the highest-grossing R-rated movie in history, so there was understandably some concern among fans when it was first announced that Once Upon a Deadpool was on the way.

Watering down Wade Wilson’s second solo outing to secure a PG-13 rating and bookending it with Fred Savage cameos to poke fun at The Princess Bride was a questionable call from the off, even if it ended up being for a good cause when Ryan Reynolds made a deal for money from every ticket sold being donated to a cancer charity.

Nobody was expecting a PG-13 Deadpool film to be anything to write home about, and those concerns proved to be entirely well-founded after critics and audiences rarely found themselves in complete agreement over Once Upon a Deadpool‘s merits, as evidenced by respective Rotten Tomatoes score of 56 and 55 percent from both parties.

Star and producer Reynolds recently voiced his desire to resurrect the full-blown Christmastime spectacular he’d been planning before Disney purchased 20th Century Fox, but he’ll instead have to take solace in the knowledge that Once Upon a Deadpool has been enjoying a timely rebound on streaming.

Per FlixPatrol, the strange hybrid of sequel, spinoff, sidequel, experiment, and entirely unnecessary re-edit that resolutely failed to justify its own existence has been flying high on the Chili charts, with a foul-mouthed and fourth wall-breaking mercenary who loves decapitating bad guys with a katana spreading holiday merriment on the on-demand circuit.