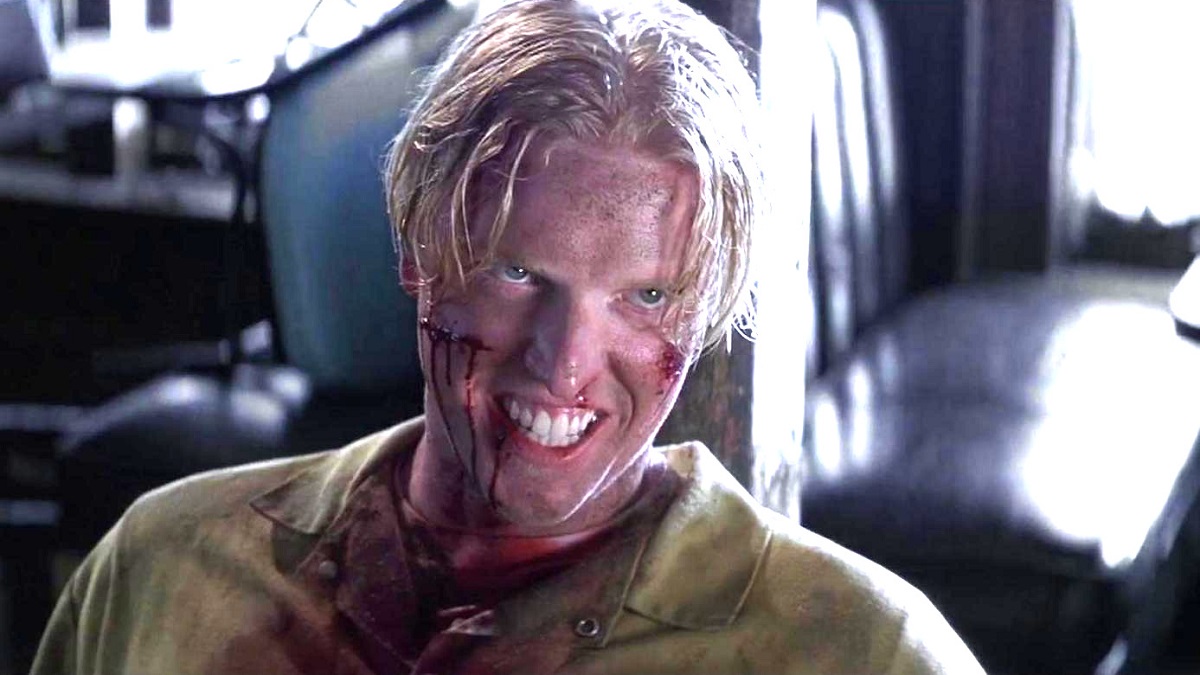 Thanks to everyone’s fascination with the grisly act of murder (whether we’re talking completely fictional or true crime), serial killer thrillers can always be relied on to find favor with audiences on the big or small screens. That even extends to movies that were released almost 20 years ago, which is being proven as we speak by the overlooked gem Identity.

As per FlixPatrol, Logan director James Mangold’s mystery noir has been roaring up the iTunes charts, having initially brought in a decent $90 million at the box office against production costs of $28 million way back in early 2003. Loosely inspired by Agatha Christie’s And Then There Were None (much like Arnold Schwarzenegger’s Sabotage, bizarrely enough), the third act alone makes this one a hugely memorable entry in the genre.

At a rundown, isolated motel in the middle of the desert, 10 complete strangers hide out to try and avoid a thunderous storm. Things take a turn for the worse when they start getting picked off one-by-one in seemingly random and very violent fashion, forcing John Cusack’s cab driver into action in an effort to uncover the culprit.

The ensemble cast is stacked to the rafters with recognizable and talent faces, which helps keep the guessing game alive as the bodies pile up. Identity doesn’t have anywhere near the same effect upon a rewatch, but if you’ve never seen it before and have a soft spot for solving crimes before the characters do, then you could do a lot worse than sampling it for the first time.