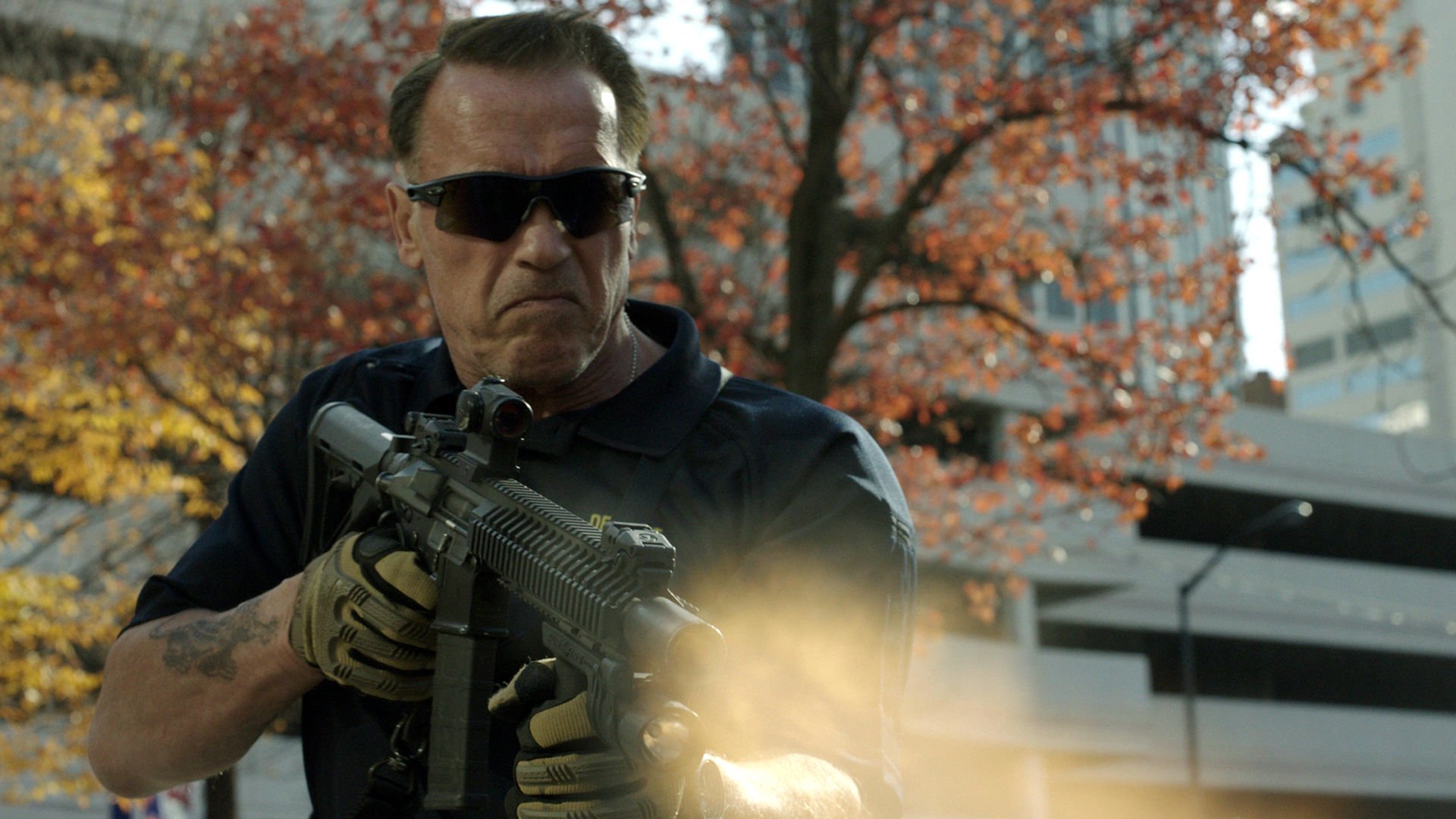 Kenneth Branagh’s Agatha Christie adaptations have fared reasonably well with both critics and audiences, and there’s more on the way from the actor and filmmaker’s mustachioed Hercule Poirot after Murder on the Orient Express and Death on the Nile each drew decent reviews, while combining to earn almost $470 million at the box office.

However, things did not go so well when the unexpected duo of David Ayer and Arnold Schwarzenegger teamed up to put their own blood-soaked spin on Christie’s 1939 novel And Then There Were None. Sabotage was barely reflective of the source material at all, but perhaps seeing the action icon lend his distinctive talents to an old fashioned mystery would have yielded a better end product than a huge flop that found itself panned into oblivion.

Schwarzenegger’s veteran DEA agent isn’t above pocketing some of the proceeds from his team’s raids, but squirreling away a $10 million haul ends up bringing death and destruction once the various members of his elite squad begin dying off in the most mysterious of circumstances.

Despite holding a weak 22% score on Rotten Tomatoes, in addition to a dismal commercial performance that only recouped $22 million of the $35 million budget from theaters, Sabotage has always been a reliable performer on streaming. That’s been proven true yet again, with the R-rated action thriller cracking the Netflix Top 10 in multiple countries this weekend, as per FlixPatrol.

Combining Ayer’s preference for the gritty procedural to a slowly-unraveling whodunnit was a decent idea in practice, but the execution was way off. That’s not to say that Sabotage is entirely without merit, when Schwarzenegger gives what may be the single most underrated dramatic performance of his storied career, but the myriad of misses outweigh the minuscule number of hits.