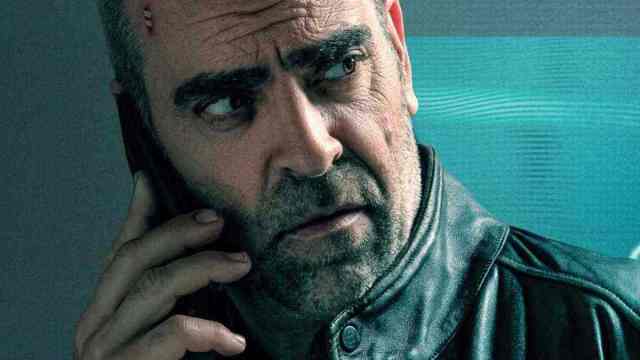 Jamie Foxx’s Day Shift might be Netflix’s number one movie, which is no surprise when it’s a high concept action comedy featuring vampires that cost a reported $100 million and features plenty of famous faces, but subscribers haven’t exactly been sleeping on Spanish thriller Code Name: Emperor, either.

In fact, the multi-titled mystery that’s also been known as Code Emperor, Código Emperador, and Proyecto Emperador at various points during its existence currently ranks as the fourth most-watched feature on the platform this weekend. As per FlixPatrol, the complex web of political intrigue has landed a Top 10 berth in an impressive 68 countries, a fantastic return for a fairly unsung film that premiered on home soil back in March of this year.

Luis Tosar heads up the cast as Juan, employed by the secret service and working on tracking down a nefarious couple involved in the shady world of weapons trafficking, but also pulling double duty by attempting to uncover or debunk evidence that could implicate Denis Gómez’s political high-flyer Ángel González in a scandal.

Things get increasingly heated for our intrepid protagonist as both sides of his professional existence threaten to infringe on one another, matters that are made even more complicated by the moral quandaries with which he’s presented as the rabbit hole continues getting deeper and deeper.

While reviews haven’t exactly been universally enthusiastic, Code Name: Emperor has nonetheless become the latest foreign-language success story on Netflix, proving that subtitles are no obstacle for subscribers when slick and polished cinema is on offer.