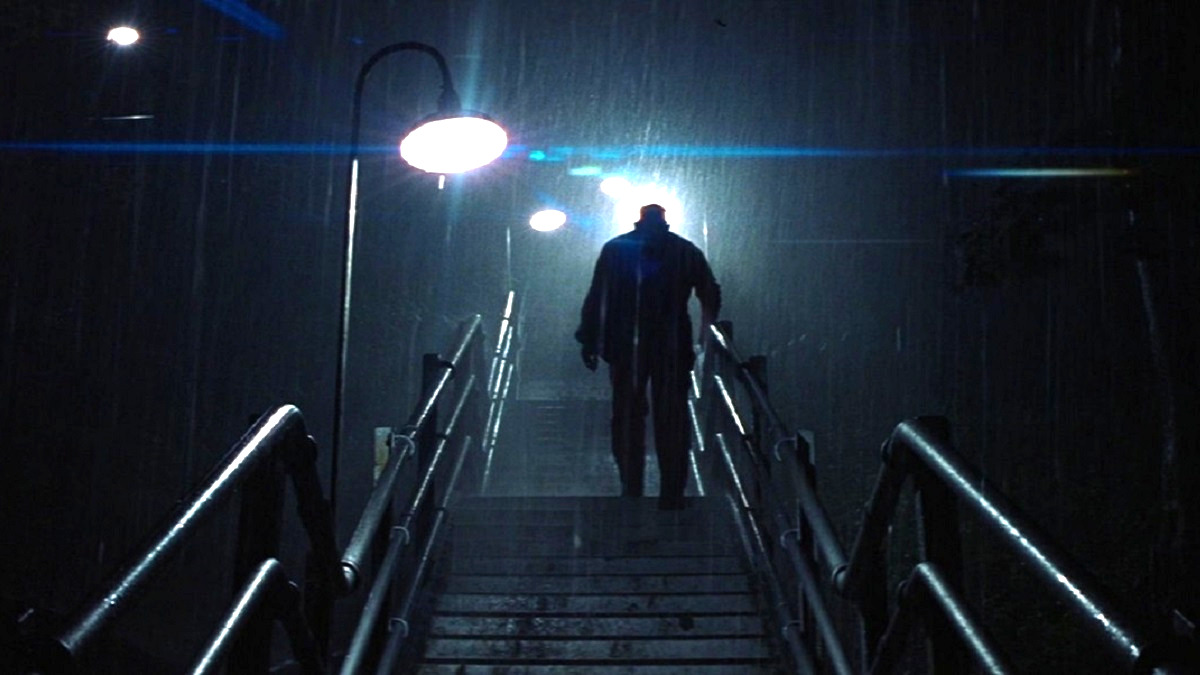 Grounded and gritty superhero movies have become increasingly popular as the genre keeps going from strength to strength more than 20 years into the boom, and there’s precisely no sign of the bubble bursting anytime soon. As a result, anything to quietly emerge in the aftermath of X-Men changing the game is open to reappraisal, and it looks to be the turn of Unbreakable.

M. Night Shyamalan’s first feature following The Sixth Sense was under huge pressure to deliver after the supernatural sensation became a global phenomenon that tore it up at both the box office and on the awards circuit, with filmmaker opted to change tracks by stripping things back and telling an atmospheric and mature superhero story with his signature twist.

Unbreakable was huge success in theaters after earning close to $250 million at the box office on a $75 million budget, while respective Rotten Tomatoes scores of 70 and 77 percent paint the picture of a unanimously-praised minor classic. And yet, a Reddit thread asking if the film would have been regarded as an all-time great had it been unleashed in a post-MCU landscape has generated an unexpectedly polarizing response.

While some praise the story of Bruce Willis’ David Dunn and Samuel L. Jackson’s Elijah Price embracing their respective destinies, others found it to be over-hyped, overrated, and ultimately disappointing. It did end up spawning a cinematic universe to further the agenda of the “ahead of its time” camp, but we’re admittedly a touch on the pearl-clutching side to find Unbreakable being greeted with so much negativity two decades and change later. Time heals all wounds, but it also seems to open some new ones.