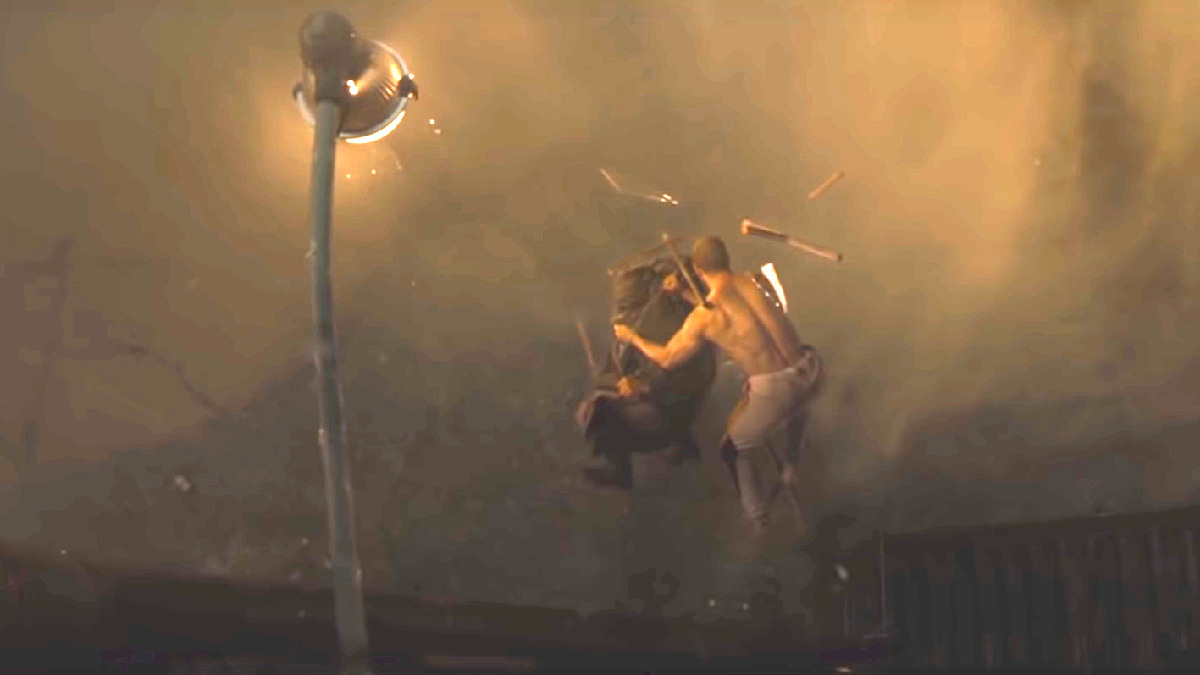 Given his consistently polarizing nature for cinematic sleight of hand, twist endings, and terrible blockbusters, it was somewhat fitting that M. Night Shyamalan quietly constructed a subversive superhero trilogy we didn’t even know existed until after the middle chapter had drawn to a close.

Unbreakable introduced the world to Bruce Willis’ David Dunn and Samuel L. Jackson’s Elijah Price in a stunning deconstruction of the genre that remains a minor classic, before Split left jaws on the floor a full 16 years later when the tale of James McAvoy’s Kevin Wendell Crumb ended with a mid-credits cameo from Willis that set up the crossover nobody expected, but instantly needed in their lives.

Pitting the three against each other in Glass was a mouthwatering prospect, but Shyamalan shot himself in the foot once again by trying too hard to play against expectation. People wanted to see the three duke it out in a battle of wits and brawn, but the majority of the story saw them confined in an institution trying to talk it out, and don’t even get us started on the infuriatingly anticlimactic ending that capped off the trilogy with a whimper as opposed to a bang.

The trio may have combined to earn $773 million at the box office, but Rotten Tomatoes scores of 70, 77, and 36 across the three just goes to show how lackluster Glass proved to be. In a further sign of the consensus, a Reddit thread dissecting Unbreakable, Split, and Glass finds almost every comment and reply lamenting the disappointing finale to what had the potential to be one of the all-time great superhero franchises. It’s still pretty good, though, but it could have been so much better.