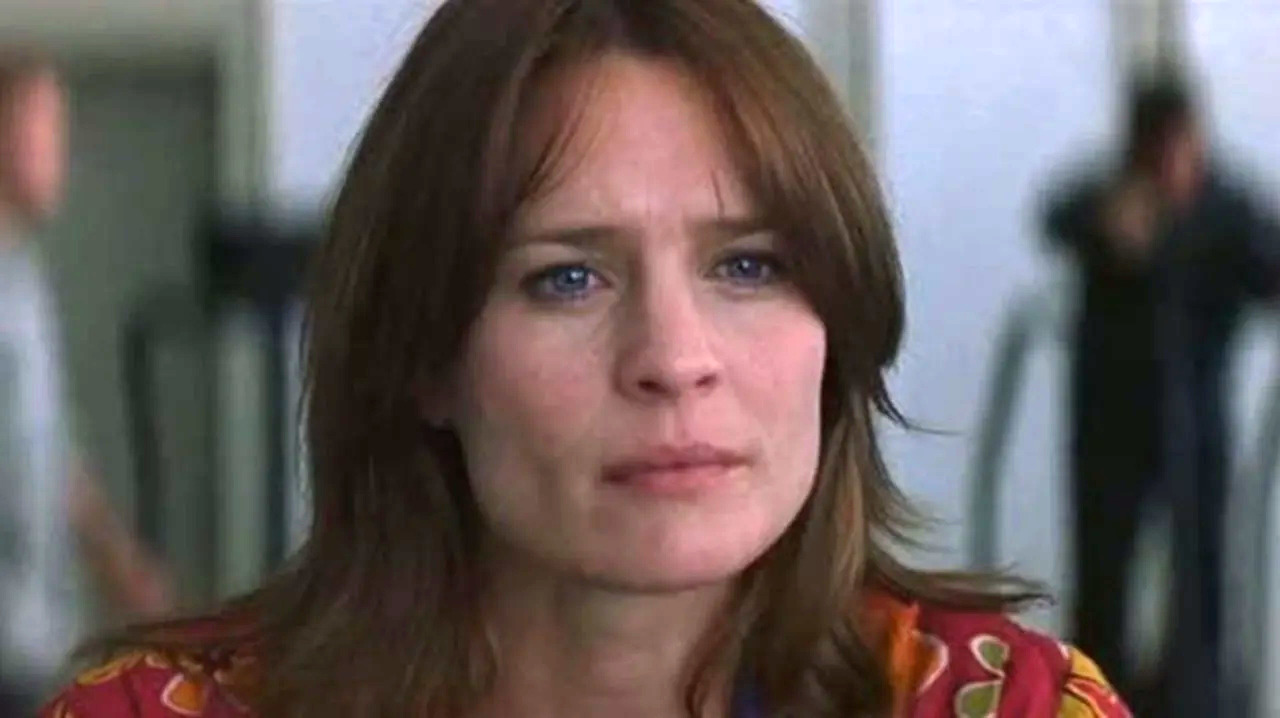 When it comes to naming the best superhero movies ever made, the conversation typically tends to revolve around the same shortlist of candidates, and even then it’s a discussion guaranteed to drum up intense debate, especially if Twitter is involved.

That being said, M. Night Shyamalan’s Unbreakable isn’t a title that comes up all too often, even if you could describe it as the hipster version of the genre, given that it deconstructed and reinvented the standard tropes long before it became cool.

In fact, the setup is so simple yet effective, it’s a mystery as to why nobody had ever thought of it before. After emerging from a horrific train crash as the sole survivor, Samuel L. Jackson’s eccentric Elijah Price appears in the life of Bruce Willis’ David Dunn, trying to convince him that he’s an indestructible real-life superhero, before the far-fetched theory slowly begins to have a seismic impact on both David’s life, and that of his family.

Packed with nods and winks to the rich history of heroes and their arch-enemies, the third act doesn’t quite come off as intended, but a strong mythology and rich performances have seen it endure as an undisputed favorite for over 20 years.

Even though the Disney Plus library contains the entirety of the Marvel Cinematic Universe and many Fox titles featuring the X-Men and Fantastic Four, Unbreakable has still managed to become one of the top-ranked superhero stories on the platform’s most-watched list to cement its enduring appeal, as per FlixPatrol.