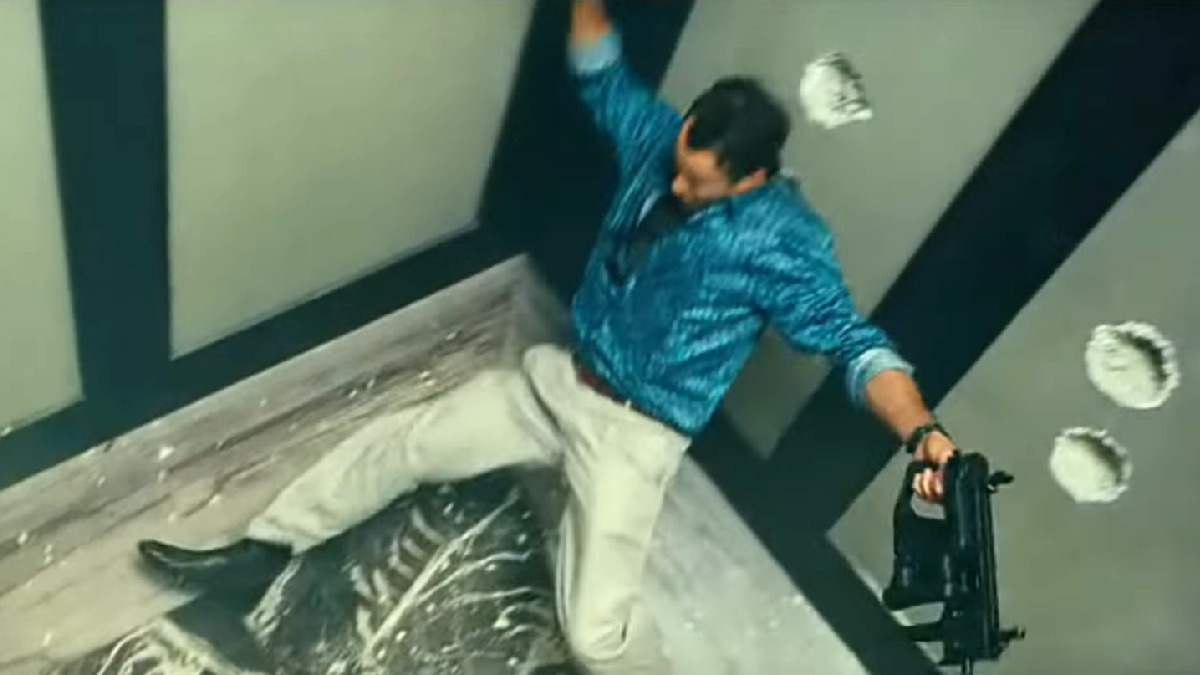 Not to state the obvious, but the only reason for watering down an R-rated franchise into bloodless PG-13 fun for all the family is to make as much money as possible, but things didn’t exactly go according to plan for the third installments in both The Expendables and Taken franchises.

Coincidentally, both of them rank as the worst-reviewed of their respective trios by far, while Liam Neeson’s third outing as throat-puncher extraordinaire Bryan Mills ended up earning $50 million less at the box office than its immediate predecessor, because stripping away the promise of seeing the grizzled badass utilize his particular set of skills in the most violent fashion possible killed a lot of interest in the threequel.

Matters weren’t helped by the fact Taken 3 sucked hard, with a 13 percent Rotten Tomatoes score exactly what it deserved. Cutting away at the last second and editing every action sequence to within an inch of its life is never a recipe for top-tier cinema, and it ended up marking an ignominious exit for the character that kicked off Neeson’s reinvention as a late-career action icon.

As bad as it may be, Mills’ final rampage of revenge has proven that it’s still got some life left on streaming, after it scratched and clawed its way onto the most-watched charts of both iTunes and Rakuten this weekend, per FlixPatrol. We’d have much rather seen Taken 3 send the old dog out in a blaze of glory, but instead we ended up with a shockingly substandard and neutered imitation of what people actually wanted to see.