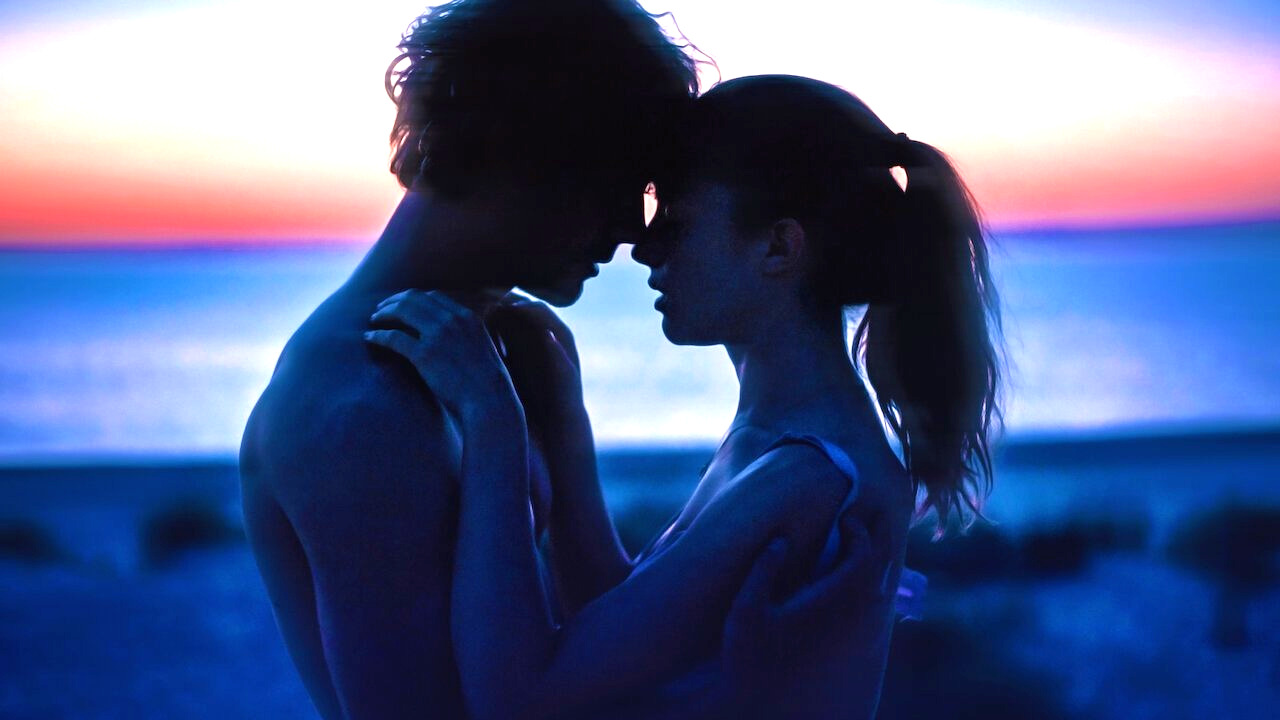 Netflix is a truly global operation, and that’s become increasingly clear when you consider how popular non-English titles have become among subscribers around the world.

Not too long ago, it used to be the case that only the platform’s highest-profile original movies and TV shows caught fire with audiences all over the globe, thanks to a combination of big budgets and star power. That’s changed in a major way, though, and an in-house foreign-language effort comes along on an almost weekly basis to put a dent in the most-watched list.

The latest to accomplish the feat is Polish teen romance Into the Wind, which only premiered this past Thursday. However, as per FlixPatrol, it already ranks as the fourth-top title on the viewership rankings, having managed a Top 10 placing in no less than 79 countries.

Kristoffer Rus’ feature isn’t dissimilar to Dirty Dancing in many respects, in that the plot revolves around a privileged young woman cutting loose and falling head over heels with a maverick kite-surfing instructor during her stay at a glitzy and glamorous resort.

Will they stay together? Or will they be forced to go their separate ways after a brief whirlwind romance? Chances are high that you already know the answer, as do a huge number of Netflix subscribers based on Into the Wind‘s popularity.