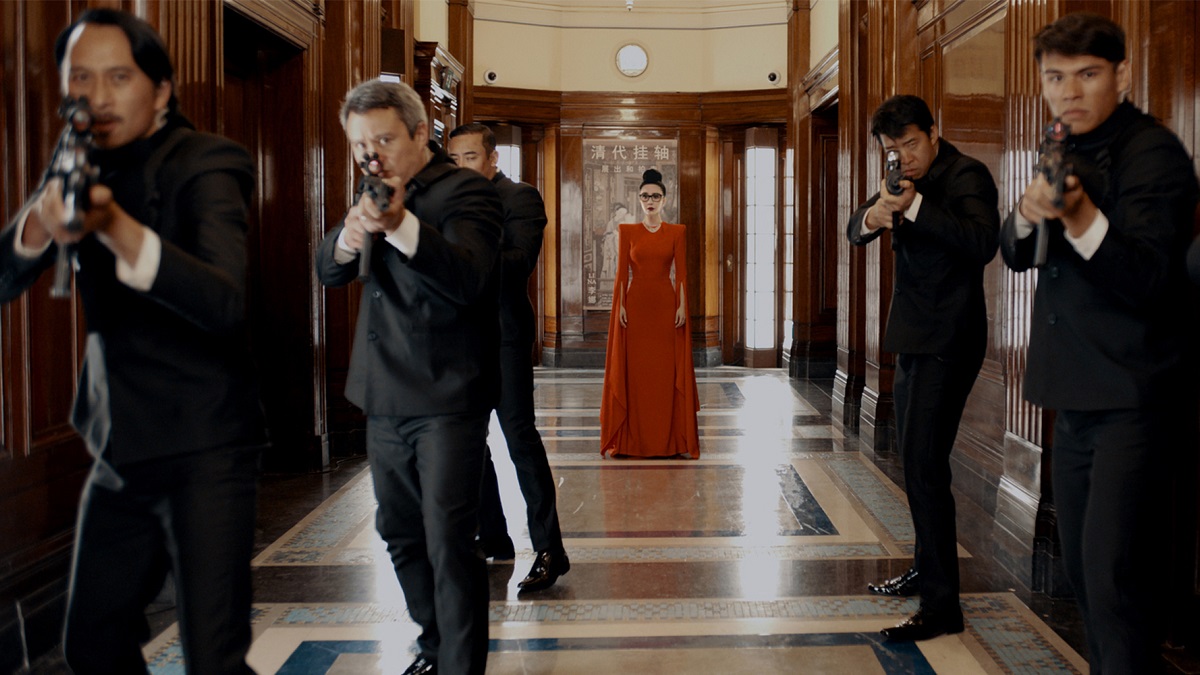 In theory, and in practice on a micro level, the idea of Jessica Chastain: Action Hero is a sound one. The actress is one of her generation’s top talents, as two Academy Award nominations and a Golden Globe win will attest, but she just needs to find better movies with which to showcase her credentials.

2020 flop Ava was savaged by critics, but the producer and star was singled out as the sole redeeming quality of an otherwise terrible movie. Simon Kinberg’s The 355 gave her a stacked roster of talent to help share the burden, but suffered from many of the same problems after finished product turned out to be way less than the sum of its impressive parts.

Similar to Ava, Chastain was praised for her commitment to kicking ass, as were co-stars Diane Kruger, Lupita Nyong’o, Penelope Cruz, and Fan Bingbing. As a whole, though, there’s nothing in The 355 that you haven’t seen done before, and done better in 99% of those instances.

Kinberg went zero-for-two when The 355 followed his directorial debut Dark Phoenix in bombing at the box office, where it’s so far brought in just $21 million, but it’s proving popular among home audiences. As per FlixPatrol, since landing on VOD last Thursday, it’s become one of the ten top titles on Amazon.