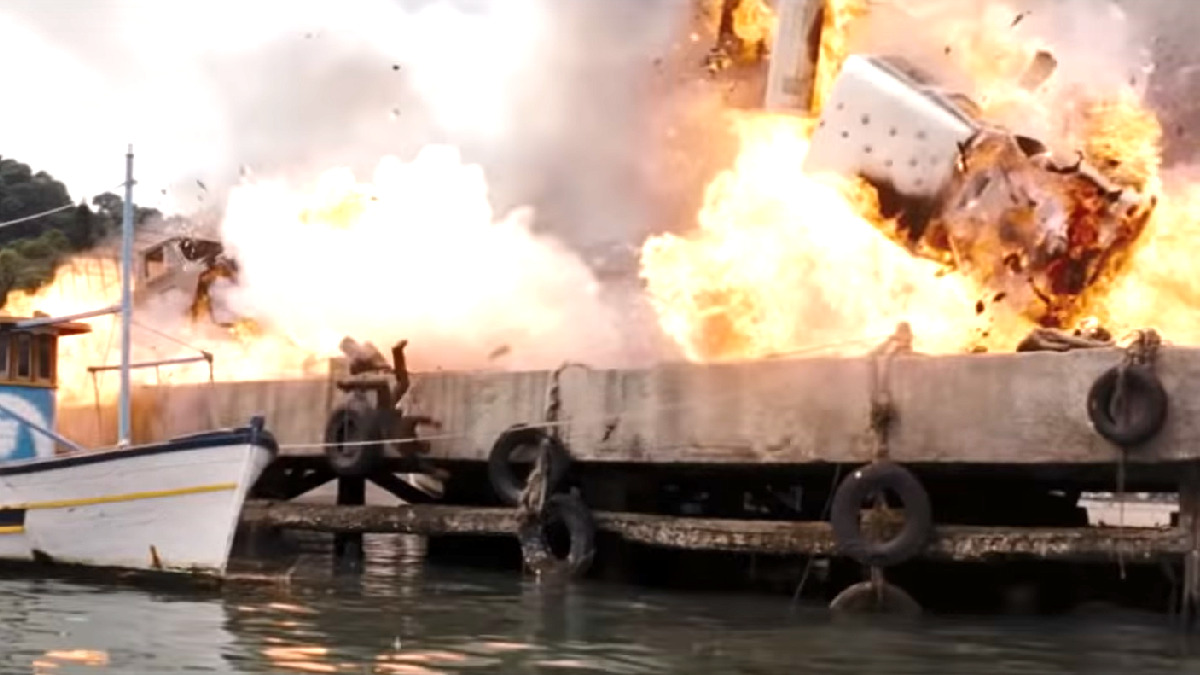 On paper, it was obvious that The Expendables wasn’t going to be gunning for awards season glory, but that doesn’t mean expectations weren’t creeping through the roof for director, co-writer, and star Sylvester Stallone’s star-studded exercise in wish fulfillment.

The Rocky and Rambo legend gathering Jason Statham, Jet Li, Dolph Lundgren, Mickey Rourke, Steve Austin, Terry Crews, Arnold Schwarzenegger, Randy Couture, and Bruce Willis together for an R-rated throwback to the glory days of running and gunning was the stuff of dreams for genre junkies, but the end result was a little flat.

The Expendables may have made close to $275 million at the box office, but a 42 percent Rotten Tomatoes score is indicative of how badly the movie wasted its own potential, particularly when it came to a script that could generously be described as somewhere between wooden and outright cringe.

Even the action sequences were surprisingly flat and cloaked in near-impenetrable darkness, although the sheer levels of muscularity and charisma on display were almost enough to paper over the cracks. Not as good as its sequel but still better than the dismal PG-13 third installment, let’s hope the impending (and ridiculously titled) Exp4ndables makes the most of its various parts.

Until then, Starz subscribers have been returning to the original in their numbers, with the film having reappeared on the platform’s global charts per FlixPatrol. It’s big, loud, and stupid, of that there’s no doubt, but it could have been so much more given the roster and simple fan-servicing concept.