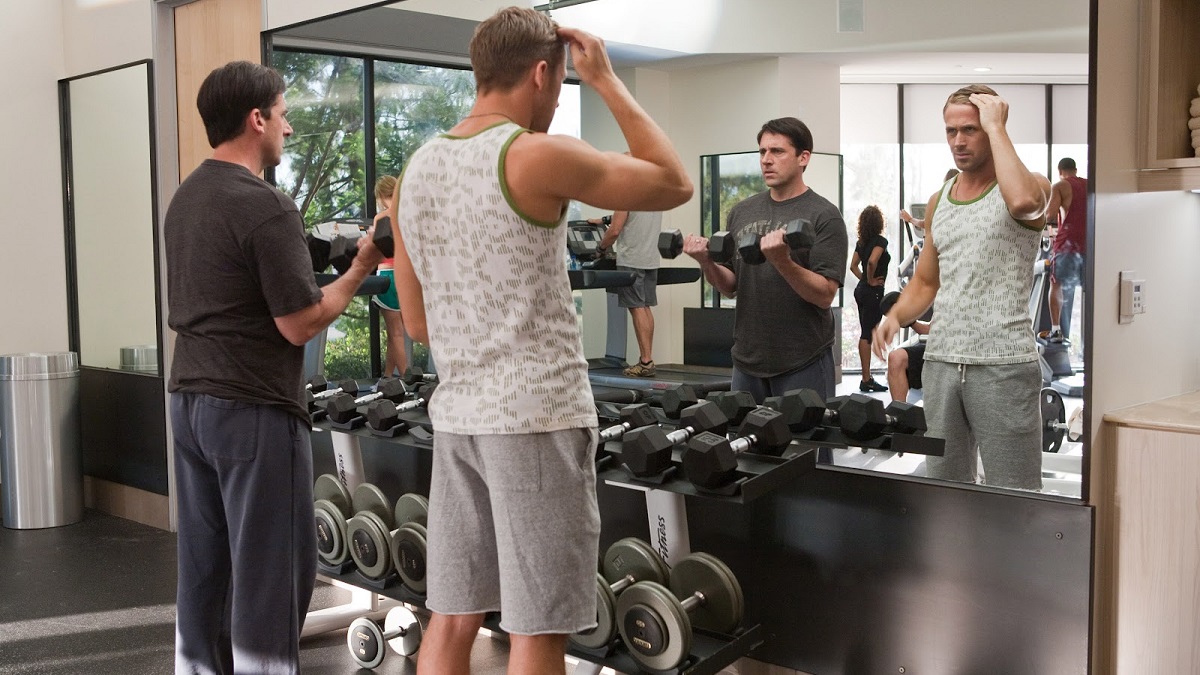 While it’s not unusual for older movies to put in a strong showing on streaming, which has become a regular occurrence now that there are so many options for years or decades-old titles to find an entirely new audience, a 2011 romantic comedy rocketing to the top spot on a major platform in an instant does come slightly out of the blue.

As per FlixPatrol, Crazy, Stupid, Love is playing like gangbusters on HBO Max, having become the number one most-watched title on WarnerMedia’s in-house service overnight. Customers outside of the United States can’t get enough of the breezy midlife crisis story, which has topped the charts in no less than 21 countries.

Steve Carell headlines as a man who appears to be happily married on the surface, but soon discovers that his wife has been unfaithful. As you’d expect, that exerts a huge toll on someone that imagined their life to be picture perfect, especially when he gears up to enter the dating game on the wrong side of 40.

Fortunately, he meets Ryan Gosling’s smooth operator, who attempts to teach him the ways of becoming a ‘player’. Julianne Moore, Emma Stone, Marisa Tomei, Kevin Bacon, and many more round out the stacked ensemble, and they all bring maximum star wattage to an admittedly formulaic premise, albeit one given a sharp makeover by writer Dan Fogelman, which was shot with stylish precision by directors John Requa and Glen Ficarra.

Eleven years after earning $145 million at the box office and landing Carell a Golden Globe nomination for Best Actor in a Musical or Comedy, Crazy, Stupid, Love is back in a big way.