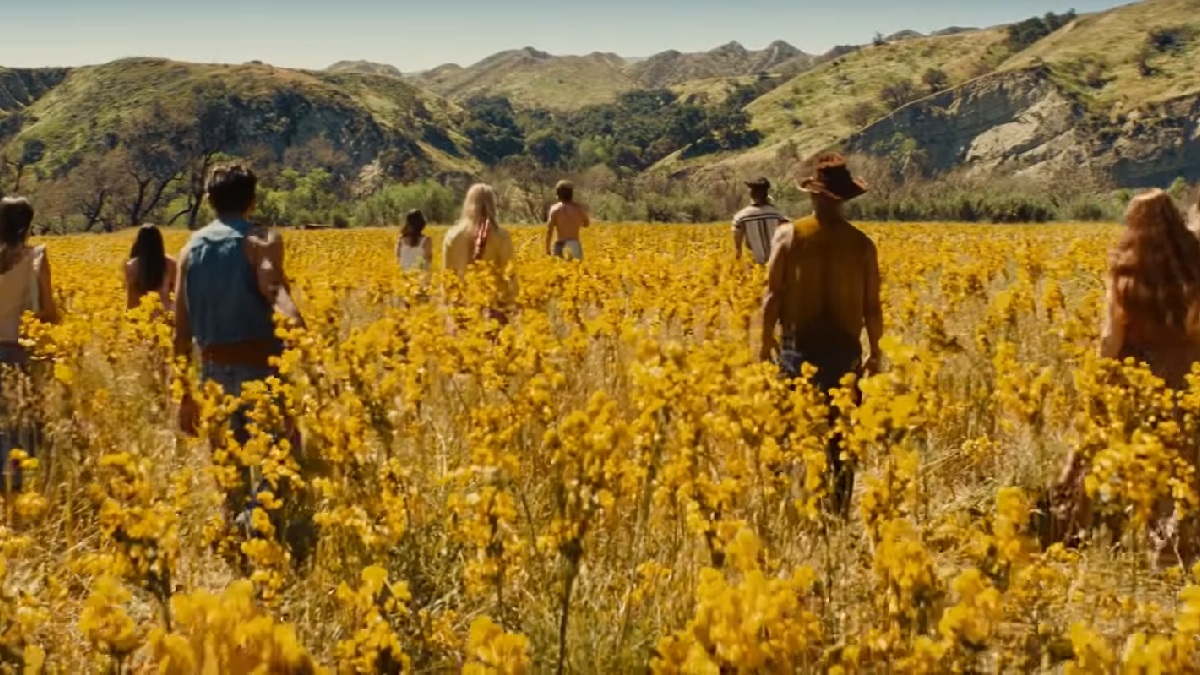 All the talent in the world, not to mention enthusiastic reviews from critics, is enough to guarantee box office success, something that the sorely underrated and unfairly overlooked Bad Times at the El Royale discovered to its detriment after hitting theaters in October of 2018.

On paper, those components pegged Bad Times at the El Royale for success, especially when you factor in a Certified Fresh Rotten Tomatoes score of 74 percent. And yet, it tanked horrendously after the $32 million crime thriller resolutely failed to recoup the $32 million production costs, but at least cult classic status was ready to embrace the financial failure with open arms immediately afterwards.

One positive is that the hard-boiled loved letter to the glory days of noir has become a regular performer on streaming, with FlixPatrol revealing the commercial catastrophe as one of the top-viewed titles on Rakuten. It would have been much better had it not died a slow and painful death at the box office, with enterprising supporters even suggesting Bad Times at the El Royale could thrive were it re-cut into a limited series instead. We’d love to see it, but let’s not hold our collective breath.