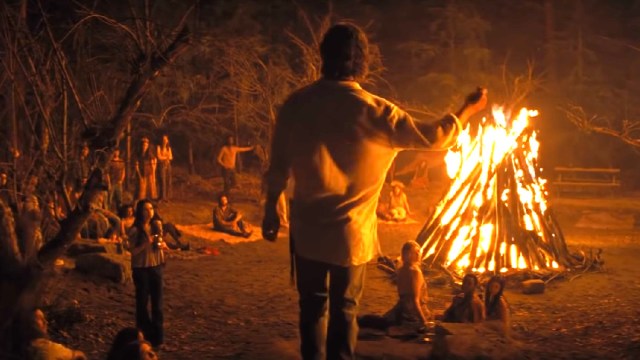 Sometimes, even a combination of top-tier talent on either side of the camera, an intriguing concept, and enthusiastic reviews from critics and audiences isn’t enough to save a high-profile project from unmitigated disaster, something Bad Times at the El Royale found out firsthand back in 2018.

Written and directed by Drew Goddard in his first feature-length effort from behind the camera since instant cult classic The Cabin in the Woods, the accomplished Academy Award-nominated scribe behind The Martian assembled a mind-blowing array of talent with which to tell the labyrinthine neo-noir thriller he’d been curating for years.

Every bit as clever as it is entertaining, Bad Times at the El Royale netted identical Rotten Tomatoes scores of 74 percent from critics and audiences, but tanked stupendously after failing to recoup its $32 million budget from theaters. The 141-minute epic is dense to the point of becoming near-impenetrable at points, so it’s not a shock to discover Redditors voicing their opinion that it would have worked much better as a limited series.

While opinion is split based on the comments and replies, a lot of the reveals come out of nowhere and feel underdeveloped, so maybe Goddard would entertain the notion of padding things out with deleted scenes to unleash a four-to-six episode do-over, even if that sounds like wishful thinking.