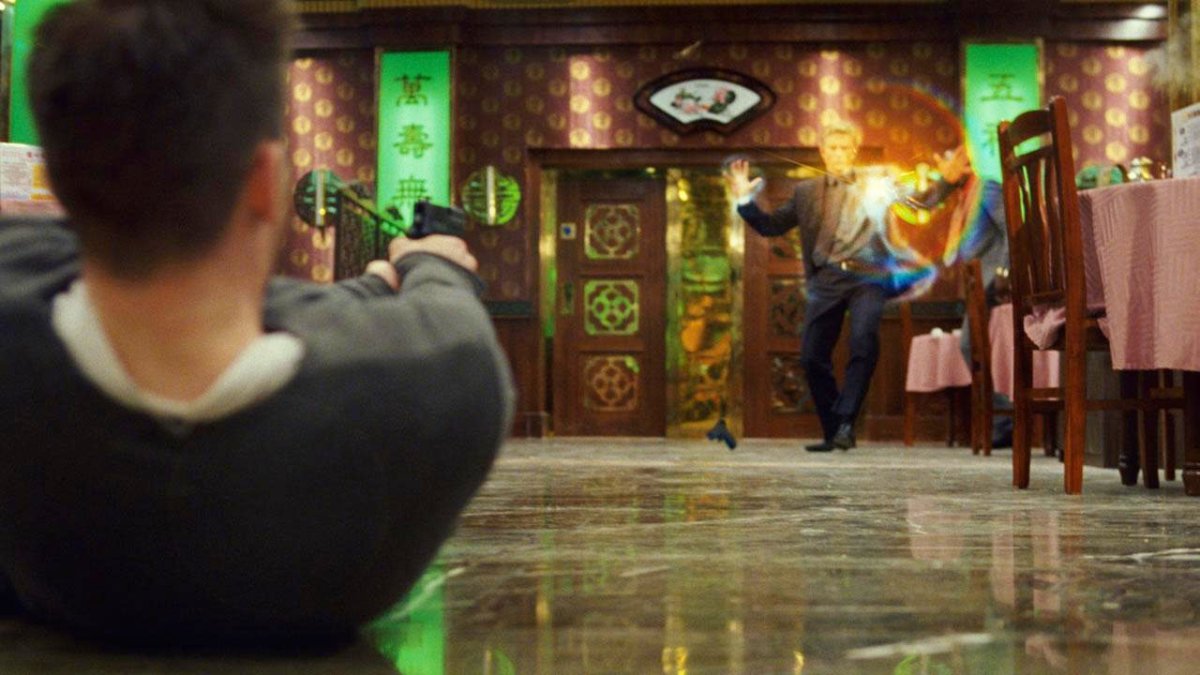 Almost every studio in Hollywood has made a play for the cinematic universe since Marvel Studios changed the industry forever, but the ones to have failed at the first hurdle drastically outweigh those to have not just survived, but thrived. Despite an intriguing concept, a talented cast, and the limitless potential for further adventures, 2009’s underrated Push fell firmly into the former camp.

Writer David Bourla and director Paul McGuigan constructed an intricate, unique mythology that subverted the standard tropes and trappings of the superhero genre, with a disparate band of individuals with enhanced abilities forging a tenuous alliance to take down The Division, a shady organization that kidnaps and experiments on those who possess unnatural abilities.

Push splits its core conceit into nine different categories of psychic, each subset of which has a different signature power – opening up the action sequences to plenty of visually inventive sequences that find Pushers, Shifters, Movers, Sniffers, Stitches, Shadows, Wipers, and Bleeders all coming in handy in their own way depending on the circumstances.

Chris Evans’ Nick and Dakota Fanning’s Cassie end up taking the The Division on to extricate themselves and others like them from the group’s clutches, in what comfortably had the makings of a sprawling shared mythology. Unfortunately, Push ended up bombing at the box office and being shunned by critics, leaving it as a serious case of what could have been.

However, Redditors pondering the cinematic universes that Hollywood missed a trick on has seen the film rise up to the top of the conversation yet again, and anyone with a soft spot for the explosive action thriller is fully aware that there was so much more to give had it not ended in critical apathy and commercial disaster.