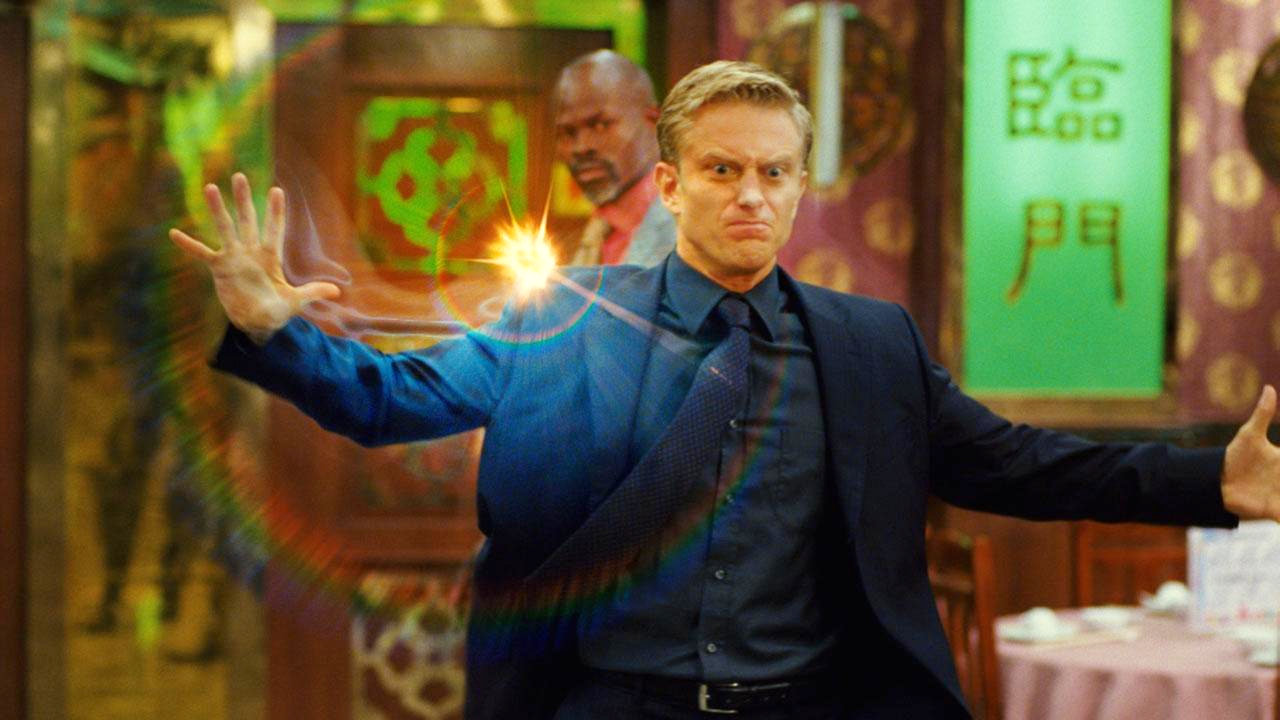 The superhero genre has spent over two decades as the most popular and bankable form of cinema in Hollywood, but that doesn’t mean that every project necessarily needs to be based on a pre-existing comic book property.

In fact, we’ve seen a range of original concepts featuring spandex-clad heroes and fantastical abilities grace our screens throughout the 21st Century, even if the quality ranges from disappointing to dynamite. Sky High, Chronicle, Hancock, Code 8, Unbreakable, The Incredibles, Sleight, and more tick that particular box, but Paul McGuigan’s 2009 flop Push might just be the most underrated of the bunch.

The mythology, world-building, and cast possess all of the potential in the world for an awesome subversion of familiar tropes, but the movie didn’t catch on at all with either critics or audiences during its initial run. A shady government agency called The Division has been keeping tracks on psychics dotted all over the word, who are split into nine different categories, each boasting unique powers.

Chris Evans’ Nick Grant has spent his life operating in the shadows while trying to seek revenge for the murder of his father, and a chance encounter with Dakota Fanning’s Cassie in Hong Kong sets the stage for a rogue group of psychics taking the fight to The Division as the empowered refuse to live in fear any longer.

There’s a lot going on, to the extent that the convoluted and overstuffed narrative ultimately proved to be the film’s downfall. Had the premise been developed a decade later, it would have been the ideal subject matter for a glossy streaming service, but FlixPatrol revealing that it’s ascended to the Netflix most-watched list over the weekend will have to do instead.