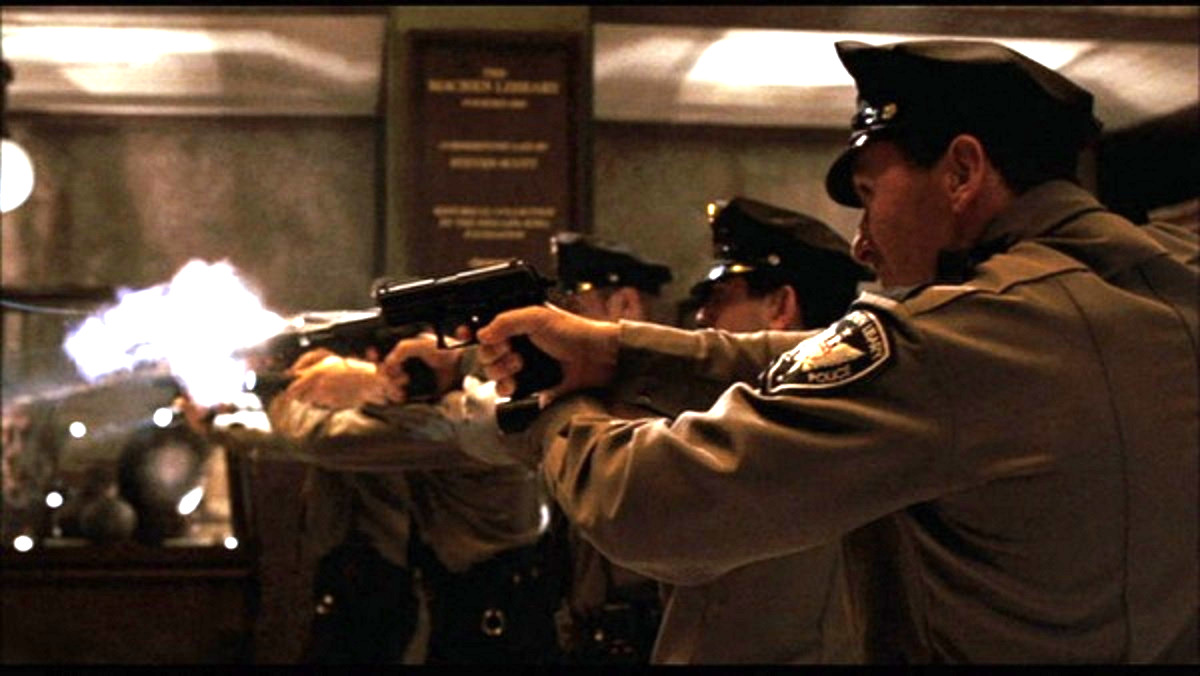 One of the most frustrating decisions in the history of the comic book movie boom was the call to discard the conclusion of Guillermo del Toro’s Hellboy trilogy in favor of a reboot, which yielded deservedly disastrous results.

To be fair, the adaptations of Mike Mignola’s beloved source material hardly set the box office alight, but both the opening installment and sequel The Golden Army ended up being profitable once the numbers had been crunched – thanks largely to each chapter performing extremely well on home video.

Del Toro and star Ron Perlman refused to give up the fight for years, only for the filmmaker and leading man to ultimately resign themselves to the fate of Big Red when it was announced that David Harbour would headline a brand new take on the character spearheaded by Stranger Things alum David Harbour.

Hellboy V2.0 was roundly savaged by critics, tanked in theaters, and gained a reputation as one of the worst superhero films of the last decade, all of which was completely merited and not unfair in the slightest. And to think, had del Toro been given the opportunity to round out his story, we could have been talking about one of the 21st Century’s finest three-film arcs.

It’s best not to dwell on the past too often or for too long, but Netflix subscribers might be lamenting what could have been after opting to revisit the 2004 opener in their droves. Per FlixPatrol, the fantasy-tinged fable has landed a plum spot on the platform’s global charts, and even cracked the Top 10 in the United Kingdom into the bargain.