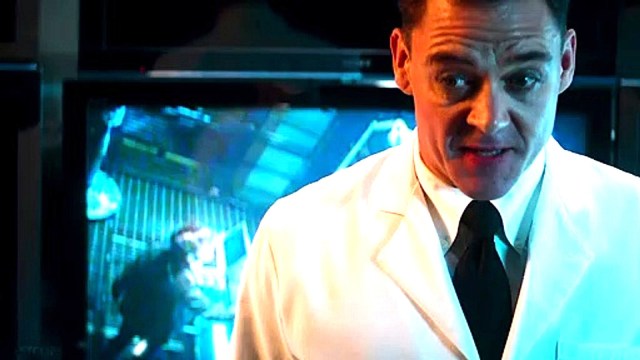 Fans have every right to be skeptical over Sony’s plans to build an interconnected universe of Marvel movies, because the studio has already tried and failed to do the exact same thing once before, and it didn’t end up working out very well for The Amazing Spider-Man 2.

Thankfully, Andrew Garfield was given a chance to redeem himself in the Marvel Cinematic Universe’s Spider-Man: No Way Home, because bowing out in the worst-reviewed and lowest-grossing standalone Spidey blockbuster ever made was hardly a fitting ending for a star who did the best he could with the material he was given.

Prior to Sony partnering up with Kevin Feige, The Amazing Spider-Man 3 and 4 had release dates, while Drew Goddard was set to write and direct a Sinister Six spinoff, Venom and Carnage were in line for their own big budget adventure, Black Cat and Silver Sable were getting the same treatment, and even Spider-Man 2099 was on the docket as the ambitious expansion began to take shape.

In the end, absolutely none of the above happened, with Tom Hardy at least bringing Eddie Brock to life in a pair of well-received (by audiences, at least) slabs of symbiotic mayhem. The Amazing Spider-Man 2 tried to do too much and imploded an entire franchise as a result, but it’s in the midst of a surprising renaissance on streaming as we speak.

Per FlixPatrol, Garfield’s second and final (or is it?) stint under the spandex has reached the iTunes Top in five countries split over two continents, proving that any web-slinging spectacular can still draw in a crowd, wherever you’re able to find it.