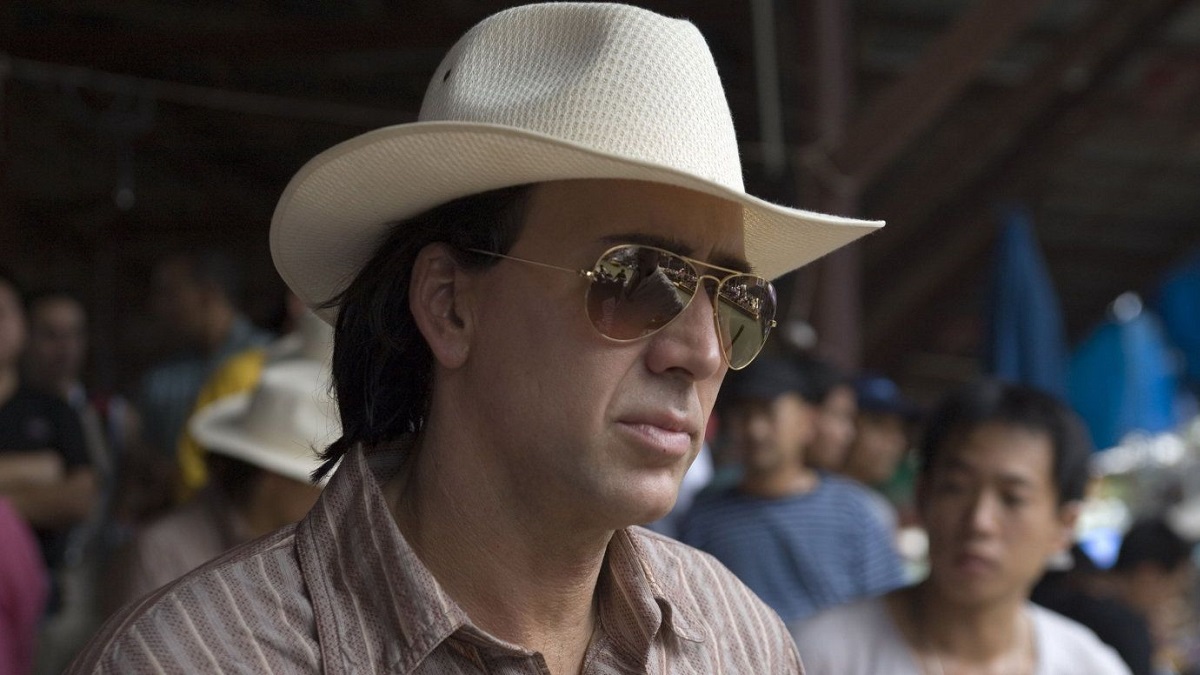 It goes without saying at this stage that Nicolas Cage has been in plenty of terrible movies over the decades, even if he resolutely claims to have never phoned in a single performance. Sometimes, these cinematic abominations can even make it to the top of the box office, although there should be an asterisk placed next to the success of Bangkok Dangerous.

In most cases, you’d think that debuting at number one would be something worth shouting about, but the 2008 action thriller managed to reach the summit with a mere $7.8 million, making it one of the lowest-grossing chart-toppers ever. In the end, the film didn’t even manage to recoup its $45 million budget globally, although studio Lionsgate alleged it was profitable.

In fact, the only things worth talking about when it comes to Bangkok Dangerous are Cage’s mullet, and the horrendous Photoshop used in the marketing. As you can see below, it’s about the worst example of one-sheet “creativity” we’ve ever seen, summing up the project in microcosm.

Throw in a 9 percent Rotten Tomatoes score, a 26 percent user rating, and an overwhelming sense of apathy, and even Cage diehards will struggle to defend the end product from derision. Somehow, though, Paramount Plus subscribers have elevated Bangkok Dangerous from the realms of the forgotten, and onto the platform’s global most-watched rankings per FlixPatrol.

A standard revenge story, Cage’s hitman ends up gaining a protege and a love interest, which leads to his employer deciding that now would be the ideal time to take out his hired trash. It’s barely even watchable, never mind entertaining, and strictly for those with an unwavering loyalty to the leading man.