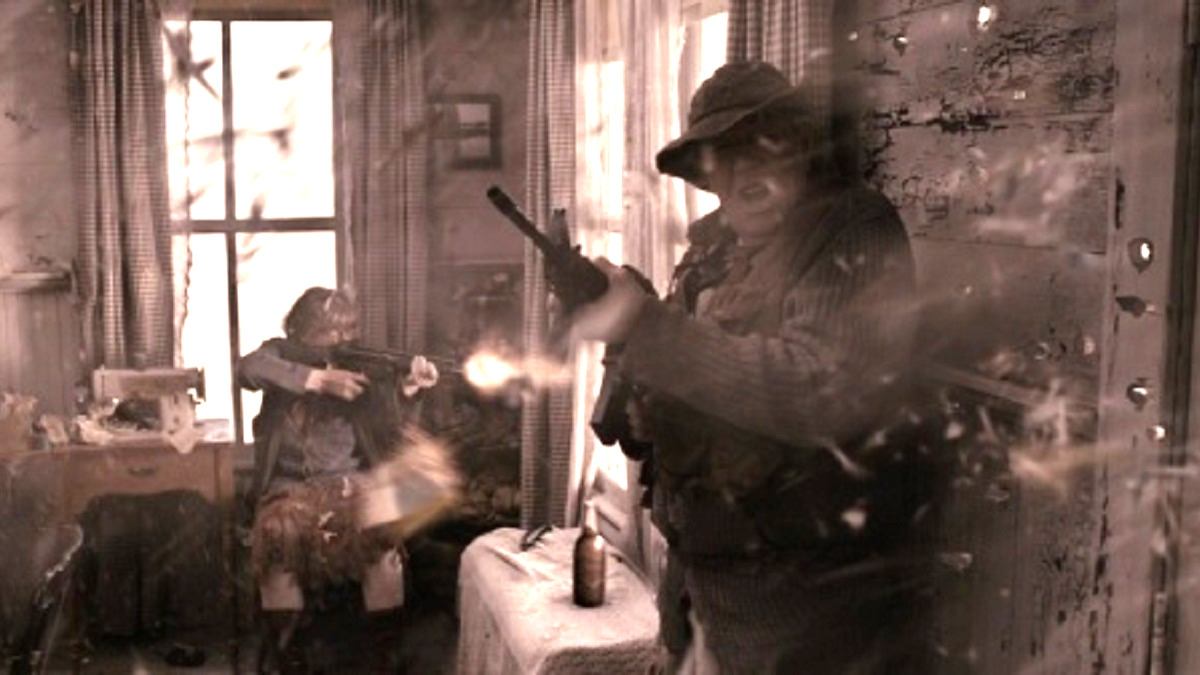 The “Denzel Washington action thriller” has become a subgenre unto itself over the last couple of decades, and the box office returns indicate audiences are refusing to grow weary of watching the legendary actor kick ass and take names. However, a lot of them could be described as very similar in style, tone, and atmosphere, which is precisely why The Book of Eli stands out among the pack.

It may not be the two-time Academy Award winner’s best actioner, but you could certainly make the argument that it stands as the most unique. Set in a washed-out, desolate, dystopian wasteland ravaged by nuclear winter, Washington’s title hero sets out on a perilous journey to bring a precious cargo to a safe haven – where it can serve as the catalyst for humanity’s future.

Along the way, he bumps into a scenery-chewing Gary Oldman, nefarious forces who’ll do anything to pry the titular tome from his cold, dead, hands, and Mila Kunis’ curious Solara, who desperately wants to uncover its secrets. If you’ve seen The Book of Eli, then you’ll be aware of the twists and turns that emerge along the way, but a since-deleted Reddit thread has been incinerated in the comments for completely failing to grasp the entire point of the story.

Describing the film as “condescending, overbearing propaganda” is about as boneheaded a take as you could hope to find in regards to The Book of Eli, when the creatives responsible for the futuristic shoot ’em up made it perfectly clear Oldman’s villain trying to secure the sole remaining copy of the Bible to use as a means to control and subjugate the population was designed as a commentary on the thin line between politics and religion, as well as how each can be weaponized to fuel public opinion under the right (or wrong) circumstances.

Either way, it’s a solid neo-Western with some badass action sequences, regardless of how deeply you choose to read into the subtext.