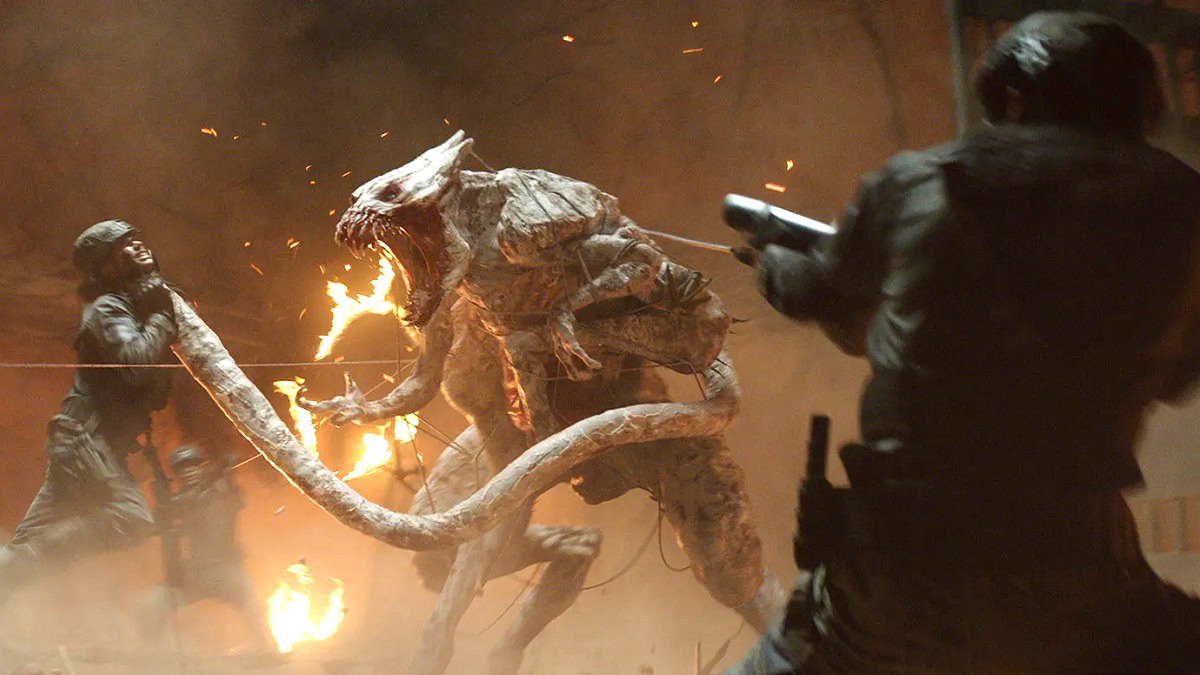 The pandemic was not an ideal time for the movie business, with virtually every high-profile project being either delayed or sold off to a streaming service for a tidy sum in an pre-emptive effort to recoup any potential theatrical losses. In the latter case, debuting exclusively on-demand led to many big budget blockbusters arriving with a bang and then almost instantly fading away into the vast cultural nothingness, a fate that befell Prime Video’s The Tomorrow War.

On paper, a $200 million time traveling sci-fi epic starring Chris Pratt as a former soldier drafted in to head back into the past in order to safeguard humanity’s future from an impending alien invasion had all the potential in the world to take a sizeable bite out of the box office, but Paramount opted to make a quick buck by handing the rights over to Amazon.

According to the streaming service, The Tomorrow War became Prime Video’s most-watched original feature of all-time after premiering over the fourth of July weekend last summer, and a sequel was announced to be in development shortly afterwards. And yet, we haven’t heard a word about the follow-up since, with the eye-popping intergalactic adventure having wasted no time in disappearing from memory almost completely.

To that end, a retrospective Reddit thread has been questioning the quality of The Tomorrow War, and every single comment, response, or reply at the time of writing has absolutely nothing positive to say. Sure, the visuals are impressive and a couple of the action sequences are suitably gripping, but it’s all a touch too formulaic and over-familiar to leave a lasting impression.

In addition, the rather muted reception to The Terminal List has seen star and executive producer Pratt’s Amazon offerings split the consensus right down the middle twice over, and we’re still waiting to see if a season 2 renewal or The Tomorrow War 2 are genuinely on the cards or not.