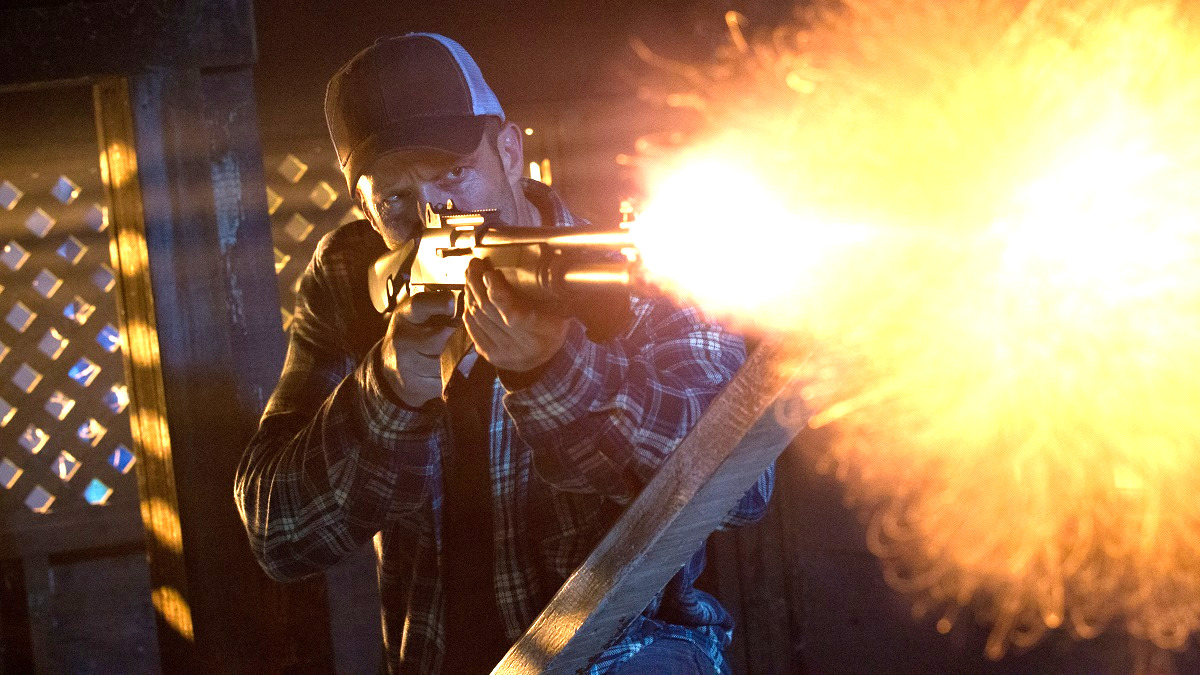 Nobody goes into a Jason Statham actioner expecting the world, with the chrome-domed ass-kicker always delivering exactly what his fans want to see, but that doesn’t mean 2013’s Homefront shouldn’t be viewed as a huge missed opportunity that didn’t maximize its potential.

Director Gary Fleder knew his way around twisting and intense crime thrillers having previously helmed Things to Do in Denver When You’re Dead, Kiss the Girls, and Runaway Jury, while the screenplay was penned by a certain Sylvester Stallone.

Throw in an eclectic array of acting talent that saw the leading man backed up by James Franco, Winona Ryder, Clancy Brown, Kate Bosworth, Frank Grillo, and others, and we had every right to expect more from Homefront than the typical Statham star vehicle.

Instead, we got exactly what was promised, which isn’t necessarily a bad thing, even if was a relative disappointment. A 42% Rotten Tomatoes score, 61% user rating, and $51 million box office haul on a $22 million budget is perfectly in line with Statham’s filmography, but things could have been so much better.

The martial arts maestro’s ex-DEA agent retires to the backwoods to live out his days as a respectable family man, before he runs afoul of Franco’s scenery-chewing and terribly-accented Gator, a psychopathic local crime kingpin who doesn’t take too kindly to the newcomer infringing on his turf.

As mentioned, it’s perfectly acceptable stuff and no more by the standards of the Statham oeuvre, with Homefront once again circling back around to find streaming success. As per FlixPatrol, it’s within touching distance of the Prime Video global Top 20, and the weekend is the ideal time to watch the star strut his stuff, so don’t rule it out rising higher.