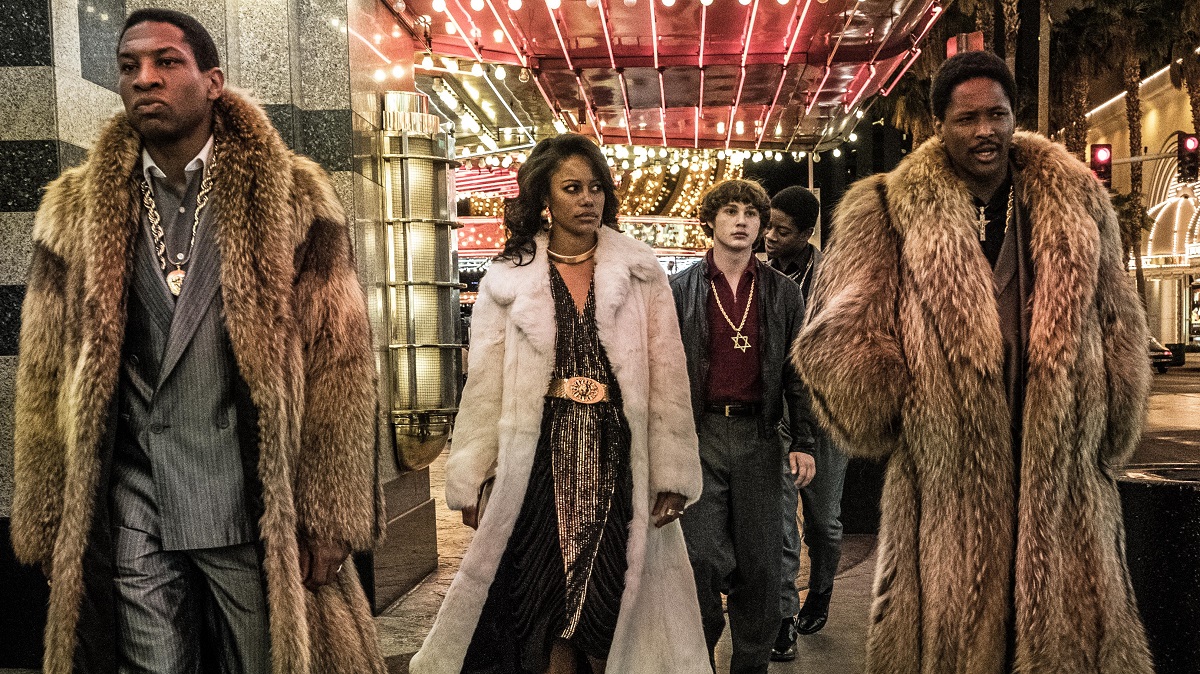 True crime documentaries have proven to be consistently popular on streaming, but their dramatized feature-length counterparts haven’t always fared so well on the big screen, regardless of how salacious the tale at the center of the story may be.

A case in point is Yann Demange’s White Boy Rick, which came and went without much fanfare at all in September 2018, failing to even recoup the $29 million budget from theaters despite the fascinating subject matter, not to mention another accomplished performance from the resurgent Matthew McConaughey.

The Academy Award winner stars as Rick Wershe, a struggling father who shifts illegal weapons in order to generate some extra capital. However, when he gains the unwanted attention of the FBI, his son Rick Jr. ends up becoming the bureau’s youngest-ever informant at the age of just 14, before he ends up falling into the life himself.

An attempt is made to have White Boy Rick operate in the lines between incendiary crime drama and blackly comic caper, but Demange doesn’t really manage to nail either tone, resulting in a huge missed opportunity.

A 57% Rotten Tomatoes score and 51% user rating shows that neither critics nor audiences were left particularly enamored, but that hasn’t stopped the movie from jumping no less than 28 places on the Netflix most-watched list since yesterday, as per FlixPatrol.