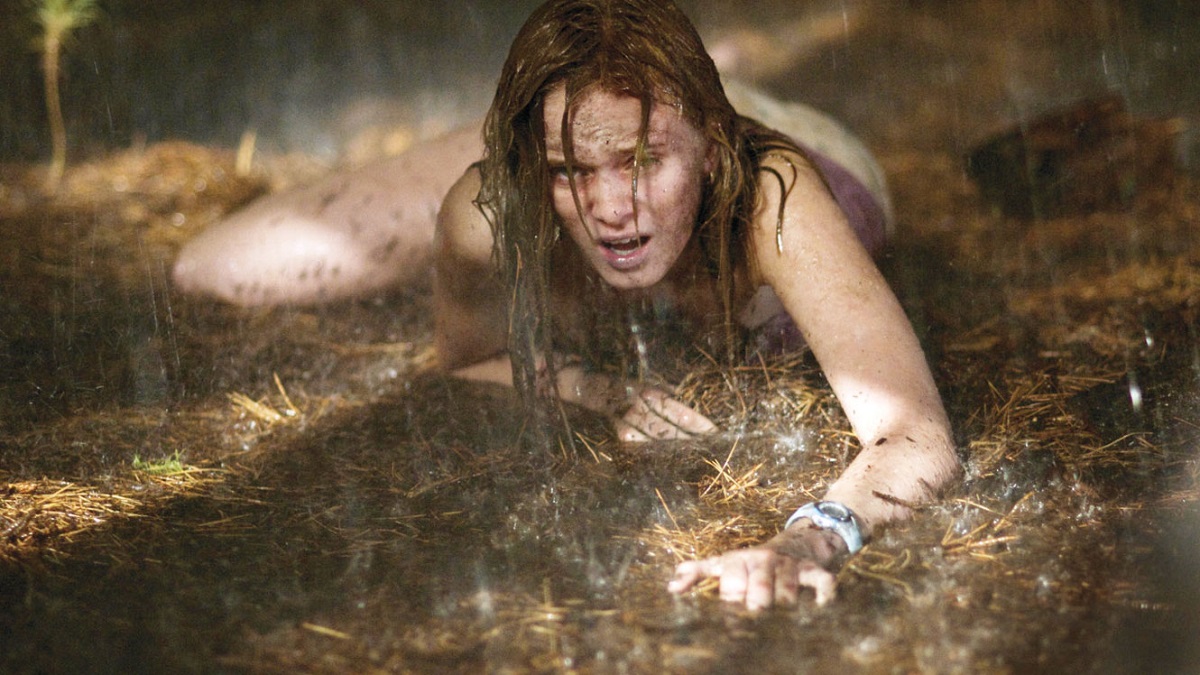 As one of the horror genre’s most notable titans, the back catalogue of Wes Craven has proven to be fertile ground for remakes and reboots, as proven yet again just yesterday by the announcement of a sixth Scream movie.

The Hills Have Eyes got a remake and a sequel, A Nightmare on Elm Street was franchised into oblivion, and an episodic update of The People Under the Stairs is in development, while the filmmaker’s feature-length directorial debut The Last House on the Left was given a fresh coat of glossy Hollywood paint back in 2009.

The plots are largely the same, with Dennis Iliadis’ redux following two young girls held captive and left for dead by a gang of vicious outlaws. Upon returning home, competitive swimmer Mari discovers that her parents have welcomed in the very same thugs to their home, before unleashing violent retribution when they discover the truth.

Foregoing the underlying commentary of the original in favor of all-out blood, guts, and gore, The Last House on the Left V2.0 was left feeling undeniably hollow as a result. There’s enough to appeal to diehard gorehounds, but in among the entrails and exploding heads, it’s little more than an exercise in gratuitous and often shocking violence.

Despite a tepid 43% Rotten Tomatoes score and 52% user rating, The Last House on the Left has still managed to become one of the Top 10 titles on Hulu, with FlixPatrol revealing that it occupies sixth place on the platform’s most-watched list.