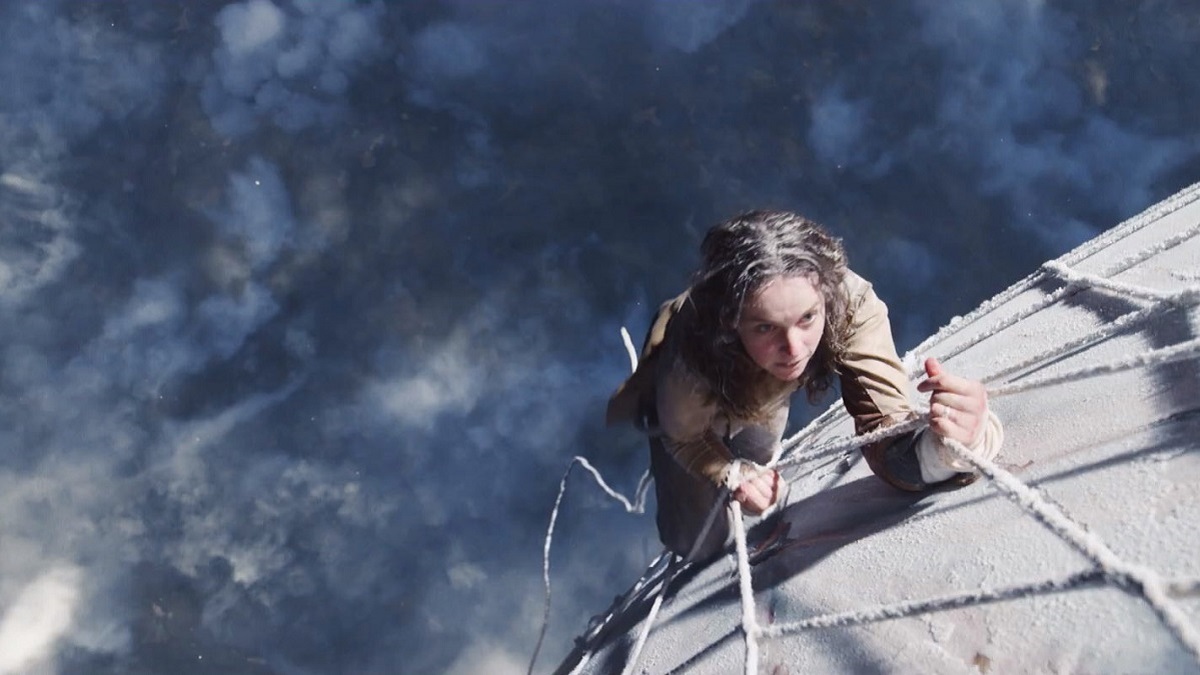 The period-set biographical adventure drama is a very niche subgenre, but the relatively recent acclaim that greeted James Gray’s The Lost City of Z and Tom Harper’s The Aeronauts would indicate that the uniquely specific form of filmmaking is in rude health.

Perhaps the worst thing to happen to the latter was Amazon getting involved, though, with the whimsical tale getting lost in the streaming shuffle after largely bypassing theaters altogether. A $40 million film that landed a decent 71% Rotten Tomatoes score that hailed from a talented director, boasted a screenplay by Enola Holmes scribe Jack Thorne, and reunited The Theory of Everything stars Eddie Redmayne and Felicity Jones really should have made a substantially bigger splash than it did.

Academy Award winner Redmayne stars as James Glaisher, who partners up with Jones’ wealthy widow Amelia Wren in an attempt to fly higher in a hot air balloon than anybody else in human history. This being the 1860s, their chances of survival grow slimmer the higher up they get, but the real journey is of course the one of self-discovery they make on the way up.

The Aeronauts can be cloying and on-the-nose sentimental at points, but the engaging chemistry between the leads, impressive production design, and unique storytelling angle are enough to both elevate it above mediocrity, and have it stand out from the pack.

The old-fashioned escapade has been ascending the streaming ranks at a rapid rate, too, with FlixPatrol revealing The Aeronauts as being on the cusp of the Prime Video Top 20, having floated up by 22 places on the global charts since yesterday.