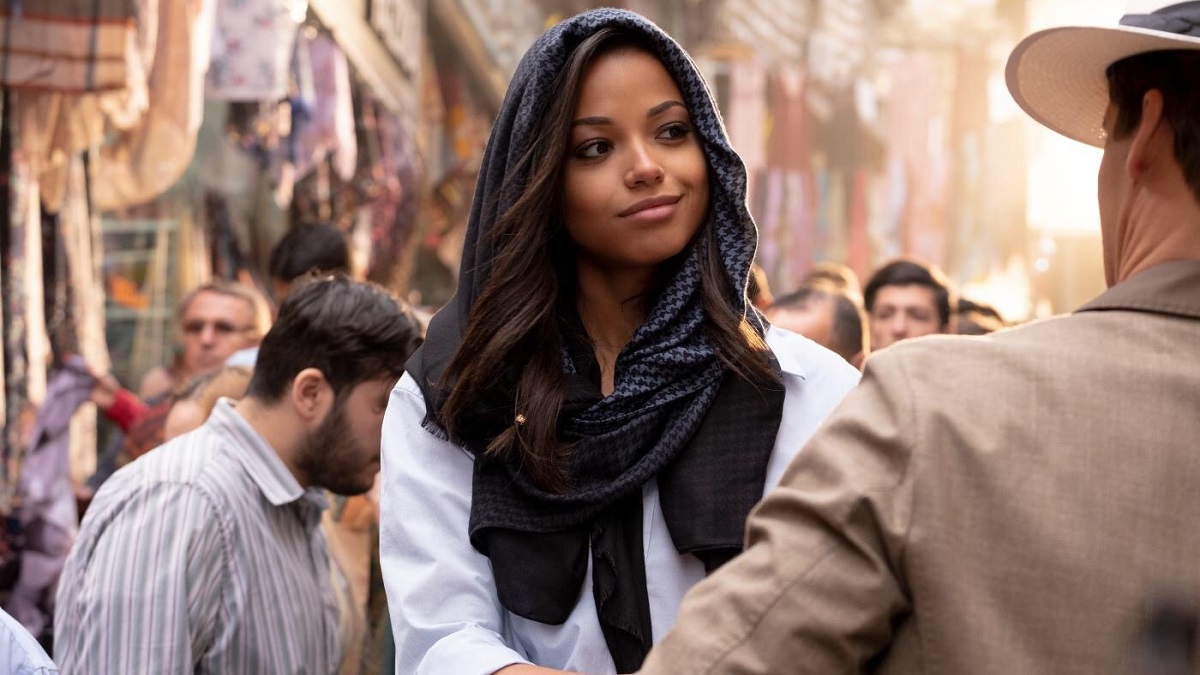 When a movie bombs, the filmmakers or studios responsible largely tend to put their hands up and admit their latest project didn’t catch on with audiences in the way they intended, but that wouldn’t do for Elizabeth Banks.

The actress-turned-director’s Charlie’s Angels reboot flopped at the box office back in November 2019, debuting to a meager $8 million in its opening weekend. Maybe it had something to do with the lack of interest modern audiences had for a retread of a 1970s TV show that hasn’t aged all that well, one that had already been brought to 21st Century life in a pair of blockbuster smash hits?

No, Banks blamed the general public after claiming they’d rather to and see the 37th Spider-Man instead of an action comedy with a trio of female leads, which was a little ironic when she’d played Betty Brant in Sam Raimi’s trilogy, and her spin on Charlie’s Angels was the seventh different iteration of the property on either film, television or online.

After that, she ignored the success of Wonder Woman and Captain Marvel by saying they occupied a male genre, so it all got a little heated for a while. In the end, Charlie’s Angels was a huge commercial disaster, and a 52% Rotten Tomatoes score would indicate that it split opinion pretty much straight down the middle.

However, it’s been experiencing a new lease of life on Netflix as per FlixPatrol, having shot into the platform’s most-watched list out of nowhere.