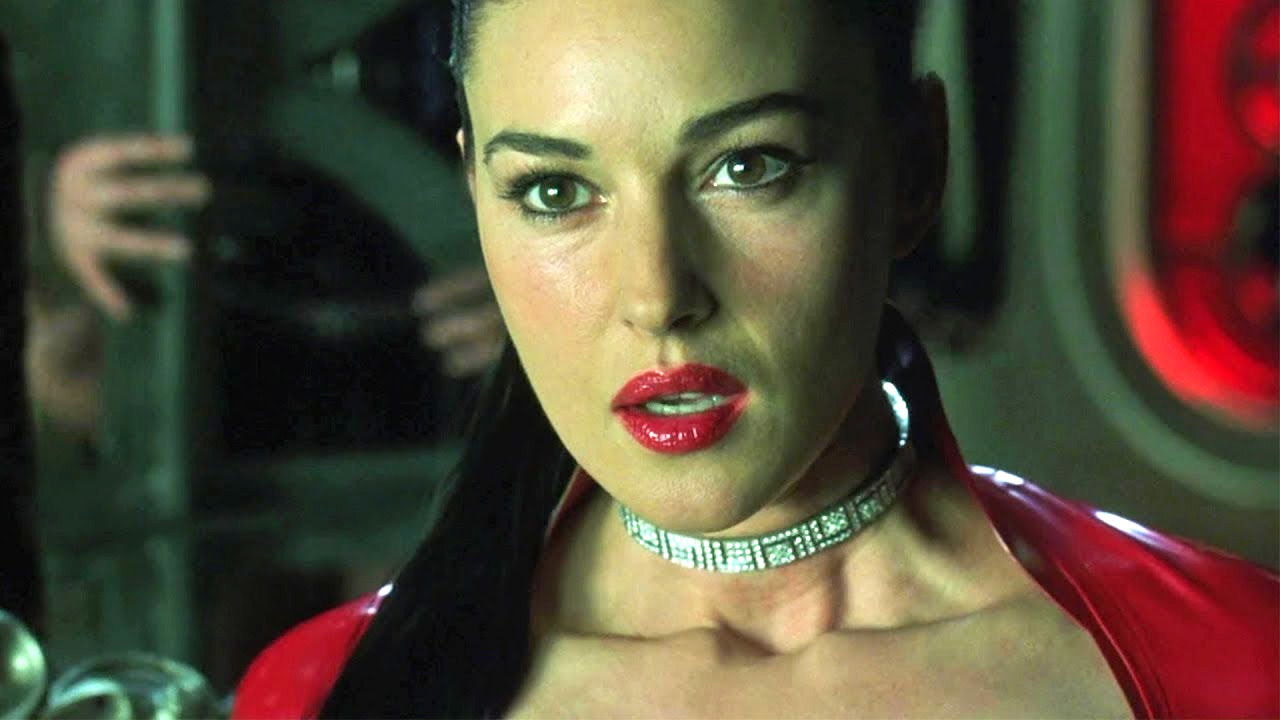 Maddening hype for blockbuster sequels is part and parcel of the cinematic experience these days, but it’s still hard to overstate just how much buzz came attached to the back-to-back Matrix sequels almost two decades ago.

Without a doubt, Reloaded and Revolutions were a pair of the most hotly-anticipated movies the business had ever seen, but it would also be fair to say that neither of them came anywhere close to delivering on the expectations built up in the hearts and minds of fans all over the world.

Reloaded is comfortably the superior of the two, leaving Revolutions as a disappointing damp squib. It’s very telling that box office takings dropped by more than $300 million, despite there being just a six-month gap between the two cyberpunk spectaculars, while the final chapter also saw its Rotten Tomatoes score plummet to 35%, less than half of Reloaded‘s 73%.

The Wachowskis definitively failed to stick the landing, with Revolutions content to plod along towards an anticlimactic finale that came perilously close to disappearing up its own pretentious ass on multiple occasions. Since the release of Resurrections last month, though, the franchise has experienced a significant bump on streaming, but Revolutions is still proving the least popular by far.

As per FlixPatrol, the third entry in the reality-bending series has jumped seventeen places on HBO’s most-watched list since yesterday, but still lags well behind The Matrix and Reloaded on the global charts.