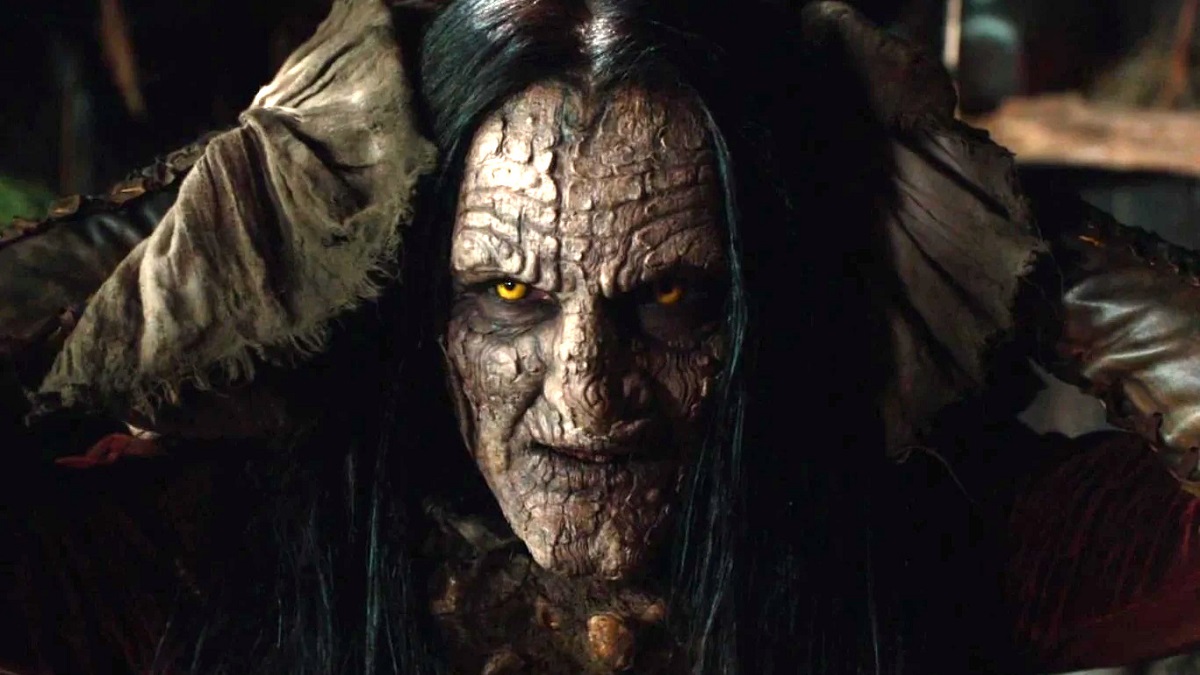 There’s no magic formula for figuring out which potential franchise-launchers are destined to succeed, but the curious case of Hansel & Gretel: Witch Hunters is definitely one worth examining.

The action-packed hybrid of fantasy, horror, and jet-black comedy was savaged by critics on its way to a diabolical 16 percent Rotten Tomatoes score, whereas audiences awarded it a decent (if far from spectacular) 53 percent. It was also a monstrous commercial smash hit that nobody saw coming, even though any additional adventures died on the vine.

Hansel & Gretel: Witch Hunters topped the domestic box office on its way to an insane global tally of $226 million on a $50 million budget, making it one of 2013’s most profitable blockbusters. A sequel was announced shortly afterwards, and so was a TV series, and yet neither of them came to pass.

Jeremy Renner and Gemma Arterton pairing up as highly unconvincing siblings to defeat the witch who traumatized them for life in an anachronistic and gory setting sounds like a recipe for brainless fun, but the reviews would disagree. However, the insane genre flick has at least been continuing to state its case for cult classic status on streaming.

Per FlixPatrol, Hansel & Gretel: Witch Hunters has driven a stake through the heart of the Prime Video Top 10 in 15 countries heading into the weekend, even if the inexplicably lucrative enterprise petered out as a one-and-done effort. You’d have thought a second installment would have escaped from development hell based on the margins, but it simply wasn’t to be.