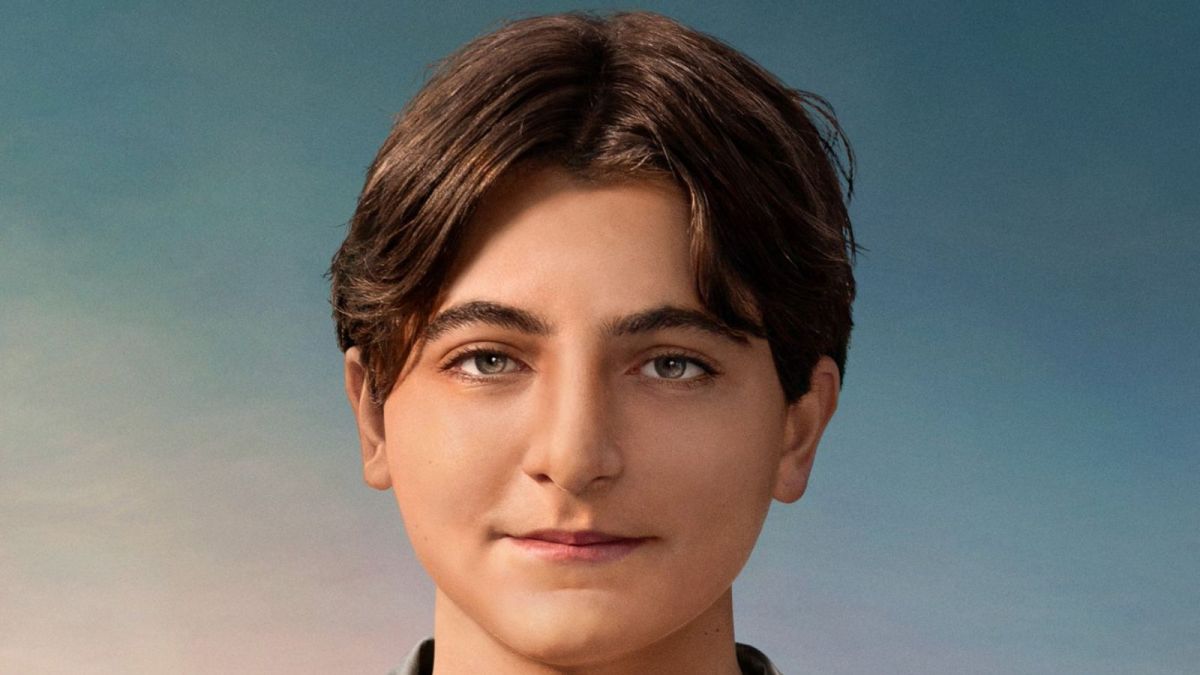 Ari Aster has quickly become one of the modern horror masters with two excellent showings. 2018’s Hereditary was backed up by the perhaps even better Midsommar just a year later. Not afraid to show highly confronting content, it’s no surprise he’s got fans in a tizzy for his next outing.

His next film will be Beau is Afraid, previously titled Disappointment Blvd., with the name change coinciding with a new poster. So, now that we’ve got our first official peeks, here’s what you need to know about the upcoming horror adventure.

Who is in the cast?

Beau is Afraid is headlined by Academy Award-winning actor Joaquin Phoenix, who will be joined in the cast by indie film star Parker Posey, Kylie Rogers, Amy Ryan, Nathan Lane, Michael Gandolfini, and Lily Bird. While Phoenix is undoubtedly the biggest name, the inclusion of Posey and Lane are also major highlights.

What is it about?

Aster’s next foray into film sees Phoenix’s Beau’s life journey to becoming an eccentric entrepreneur. Off the cuff, it feels like this could be somewhat of a dark comedy retelling of Citizen Kane with Aster’s signature slow burn.

What has Ari Aster and the cast said about it?

Aster has said the film was a major passion project for him over 17 years, with him describing it as a four-hour long “nightmare comedy”. “All I know is that it’s gonna be four hours long,” he told Daily Nexus in mid-2020. Stephen McKinley Henderson spoke of Phoenix’s working relationship with Aster as “so simpatico” with their creative differences resulting in a strong movie.

“So simpatico. their way of working together was like they were really old friends. They could get upset and make up in the span of seconds, it seemed. But the work was always the better for it”

When will it release?

Beau is Afraid does not have a concrete release date as of yet, with it given the immensely vaguely earmarked release date of 2023. Which could mean pretty much anytime in the year. Aster’s last two features were released in June and July, so a northern hemisphere summer release looks a possibility.