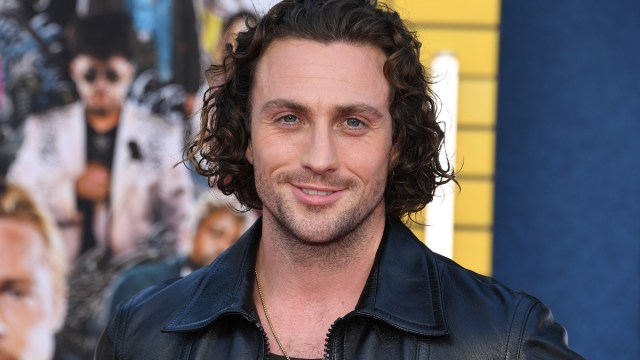 Any comic book adaptation being crafted by Sony is guaranteed to be viewed with a mix of skepticism and suspicion, especially following the Morbius debacle that saw the film hacked apart in post-production and become an ironic internet sensation before bombing twice in theaters, so Kraven the Hunter has a lot of work to do in order to win over the doubters.

That being said, J.C. Chandor has proven himself to be an excellent director, Aaron Taylor-Johnson is a hugely talented actor with plenty of blockbuster and effects-driven experience, while the supporting cast boasts plenty of heavy hitters, ranging from West Side Story breakout Ariana DeBose to Academy Award winner Russell Crowe.

And yet, the leading man’s comments on Kraven being an environmentalist and protector of the natural world hardly went down well with comic book readers, even if he did try to backtrack on his statement somewhat. In an interview with The Hollywood Reporter, the Bullet Train star outlined why his impending solo spectacular will stand out from the crowded superhero pack.

“Kraven being shot entirely on location is going to make all the difference. It’s going to add something really beautiful to our personal story. It also sets Kraven apart from that Marvel stage look. It’s important for this character to be in the real world. It’s important for the authenticity of the story. When you’re running on streets barefoot, you take in those elements and play within that.”

Kraven the Hunter comes to theaters exactly five months from today, and the naysayers have already noticed that Sony is dropping a Marvel movie on a Friday the 13th in the cinematic dumping ground that January tends to be, so much work needs to be done in order to convince audiences it’ll be worth their time.