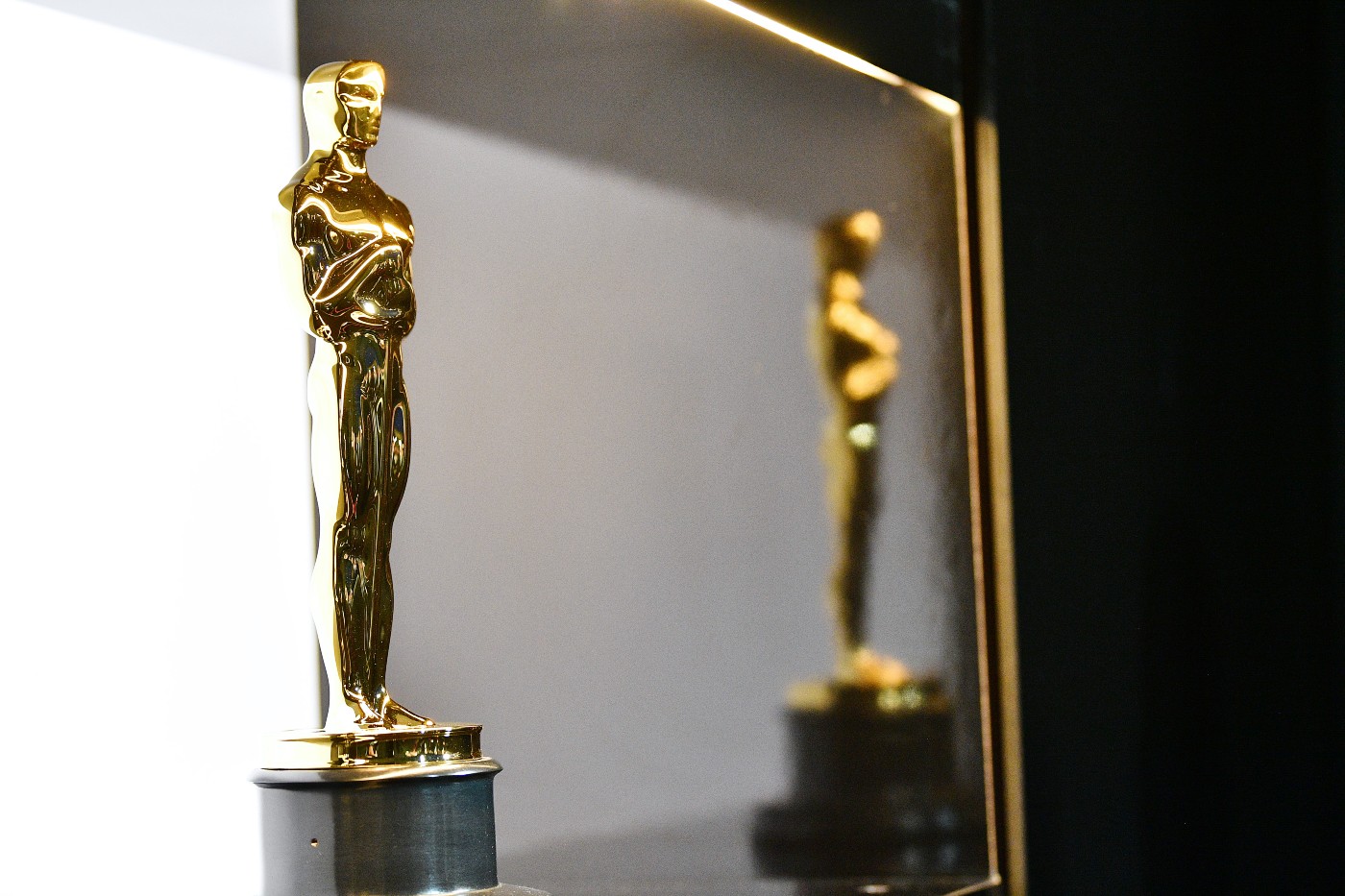 The executives behind the Academy Awards have had to further elaborate on the changes made to this year’s Oscar awards ceremony after a previous announcement caused significant controversy. However, this explanation suggests that this year’s ceremony could feel very different from previous ones, especially for viewers interested in several specific categories.

The letter explained that this decision was made to keep the telecast “vital, kinetic, and relevant.” However, these awards are not being cut totally as the letter went on to inform that these awards would be presented an hour before the telecast began. It then explained that these moments “will then be edited by our creative and production teams and will be folded seamlessly into the live televised show.”

This led to lots of confusion online and in the industry. Many questioned what experience the winners of these non-televised categories would get. Many film fans took to Twitter to complain about the changes to the ceremony. Many used the hashtag #PresentAll23 to protest what they saw as an unfair sidelining of these categories.

Then, on March 1, Dawn Hudson, the CEO of the Academy of Motion Picture Arts and Sciences, and the organization’s president David Rubin did an interview with Deadline explaining the changes further.

During the interview, it was clarified that this non-televised ceremony would run parallel to the red carpet ceremony. However, the pair were keen to stress that the winners would receive their award in front of an actual audience, not one made up of seat fillers. Rubin then further elaborated on how these awards will be edited into the main telecast.

“The creative team and the production team will highlight the moments that count the most, the potent emotional speeches, likely the reaction when a name is called. But there’s also a lot of that other time, that’s involved in getting up onto that stage and finding that piece of paper and just looking to see if it’s time to speak. All of that stuff is part of it, but we’ll get to the most potent affecting emotional parts of the event.”

Hudson further explained that the changes have been made to ensure the live telecast of the celebratory show “doesn’t ​run well over ​three hours.” Later, when quizzed about how much input ABC (the ceremony’s network), had on the decision, Hudson bluntly explained that while they have let the network do a “lot of experimentation” in the past, the decline in viewership pushed them to make changes.

But at the same time, they assured that the ceremony wasn’t going to lose out on the most significant moments of the yearly spectacle due to these changes.

“The point is we want all those great speeches that you’ve heard, and all the moving speeches that you heard will be in the Oscar show for all of the categories. And that was important to us.”

It remains to be seen how both industry members and the viewing public react to this change. Or if this affects how those in the non-televised categories give their speeches. The 2022 Oscars ceremony will be broadcast on ABC on March 27. The event will be hosted by the trio of Regina Hall, Amy Schumer, and Wanda Sykes.