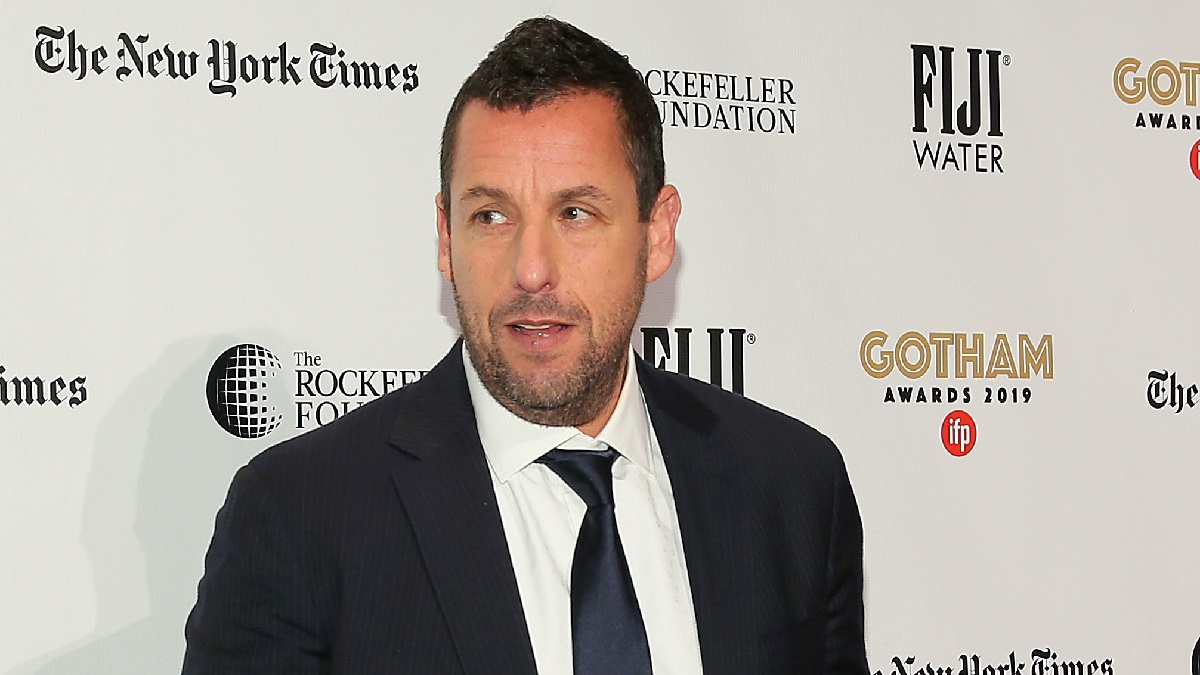 Adam Sandler has proven himself as arguably the single biggest draw on Netflix, with subscribers spending literally billions of hours streaming the actor’s vast back catalogue of comedies, even if the vast majority of them tend to be derided by critics.

That even extends to projects where he isn’t required to appear on camera, with Happy Madison efforts Father of the Year and The Wrong Missy still doing big numbers for the platform, even if the company’s founder and CEO was restricted to being a producer only.

Even if you didn’t know, you probably could have guessed that yesterday’s debutant Home Team was a Happy Madison feature, given that it stars Kevin James, Rob Schneider, Sandler’s wife Jackie, his nephew Jared, Chris Farley’s younger brother John, and longtime cohort Allen Covert.

The script was also co-written by Chris Titone, a veteran of no less than sixteen Happy Madison films in various roles, so you know exactly what you’re getting from this one. James headlines as a suspended NFL coach, who returns to his hometown and attempts to reconnect with his son by coaching his football team.

In true Sandler fashion, Home Team currently holds a dismal Rotten Tomatoes score of 17%, but it’s a certified Netflix sensation. As per FlixPatrol, the sports comedy has instantly entered the Top 10 most-watched list in 64 countries, including five number one placings, once again reinforcing the Sandman’s status as the streamer’s top dog.