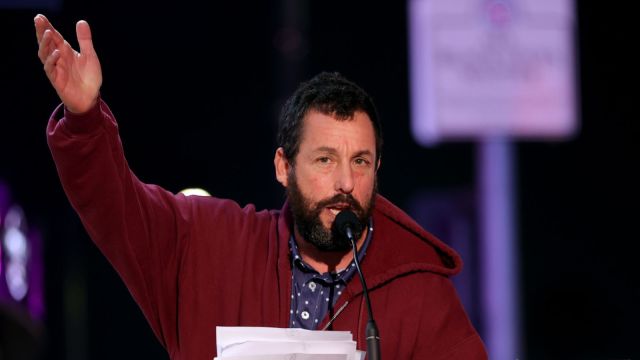 It seems like Adam Sandler isn’t going to retire anytime soon. The actor has announced his next project that will be released on Netflix at a later date. While not much was revealed, insiders say that it may be based on a popular hobby that grew immensely around 2020 — card collecting.

According to Deadline, Sandler will be working again with Josh and Benny Safdie for this upcoming untitled project for the streaming platform. At the moment, finishing touches are now being added to the script, and the production date has yet to be scheduled. Insiders told the Deadline that the general premise for the film may be based on the “high-end card collecting” hobby.

The trading card scene has been a thing since the early 1900s through collector baseball cards. The hobby later expanded to tabletop card games such as Magic The Gathering, Pokémon, and Yu-Gi-Oh!, just to name a few. The hobby blew up during the pandemic when influencers, most notably, Logan Paul, spent millions of dollars on Pokémon trading cards. Knowing how the trading card hobby exploded in recent times, it’s no surprise that Sandler wants to produce a film about the hobby.

Sandler has worked with the Safdie brothers in the past in the 2019 crime-thriller film, Uncut Gems. The film received high praise from critics, but an average reception from audiences on Rotten Tomatoes. Asides from the unnamed project, Sandler also announced another film with the Safdie brothers that’s scheduled for production in late winter of this year.