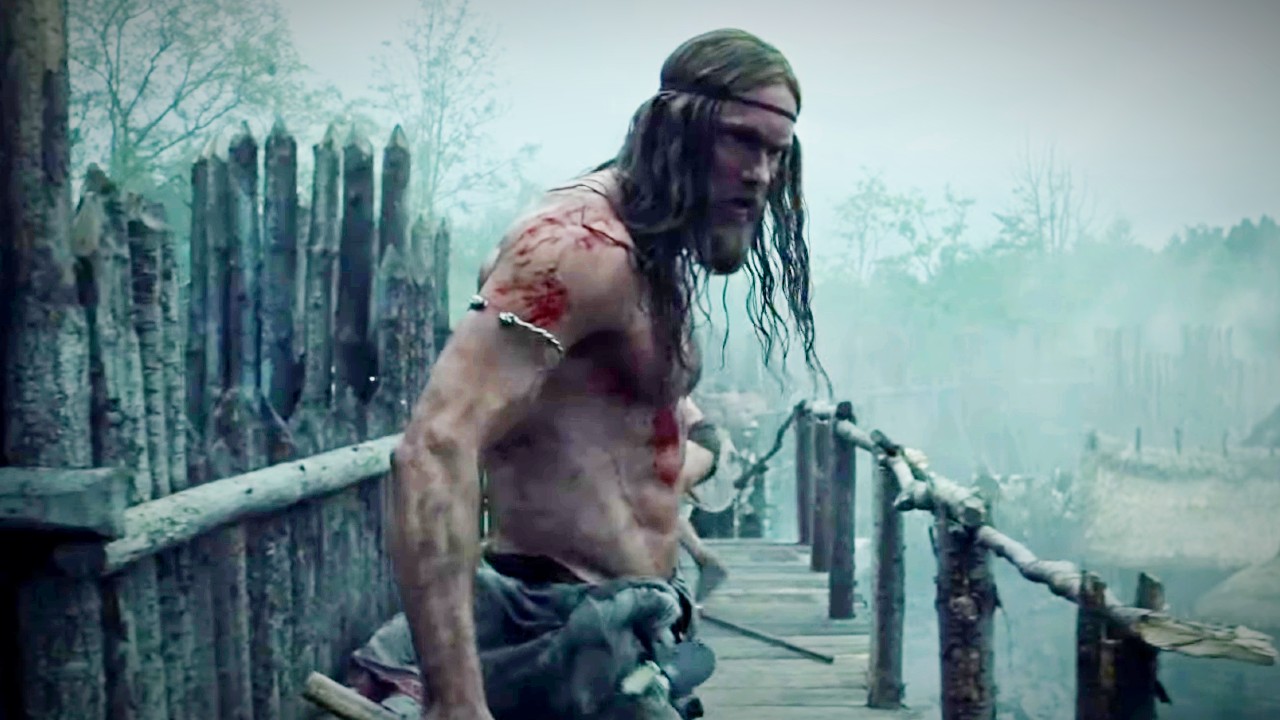 The cast of The Northman has been groaning non-stop about the difficult and intense process behind shooting Robert Eggers’ latest flick, but Alexander Skarsgård is breaking that convention by talking about some of the scenes the crew breezed through when the film began principal photography in August 2020.

Recently talking to IndieWire, Skarsgård named the emotional reunion with Queen Gudrún the easiest sequence to get through, and it’s basically due to the fact that he didn’t have to fight naked on a molten landscape like the infamous volcano battle scene.

“The easiest scene was probably the confrontation with Queen Gudrún, Nicole’s character, because I was just so excited to be there and be doing that with her,” He said. “We shot that after two months of doing action sequences. We shot big set pieces, basically back to back, like the raid of the village at the beginning, the Knattleikr, the game they’re playing, the fight with the mound dweller, the giant. So it was months of amazing sequences to shoot, but very technically difficult and quite physical.

“To then go from that, to be reunited with Nicole after Big Little Lies and the experience we had on that, and to shoot it in a room, just the two of us and with not a big, difficult choreography, not a lot of technical stuff, just a five-page, beautifully written, intimate scene, I was even thinking about it when we shot it, I was thinking, ‘What an absolute treat this is.'”

Nicole Kidman plays Queen Gudrún, Amleth’s (Skarsgård) mother in the movie, who serves as a protagonist in her own right, beside Anya Taylor-Joy’s Olga of the Birch Forest. Kidman and Skarsgård had previously worked together on Big Little Lies, for which they both received Emmy wins in the best acting category.

The Northman has managed to bedazzle audiences and critics alike, and in just two days’ time, we’ll get to relive the story of Amleth, the Viking warrior prince, for ourselves on the big screens.