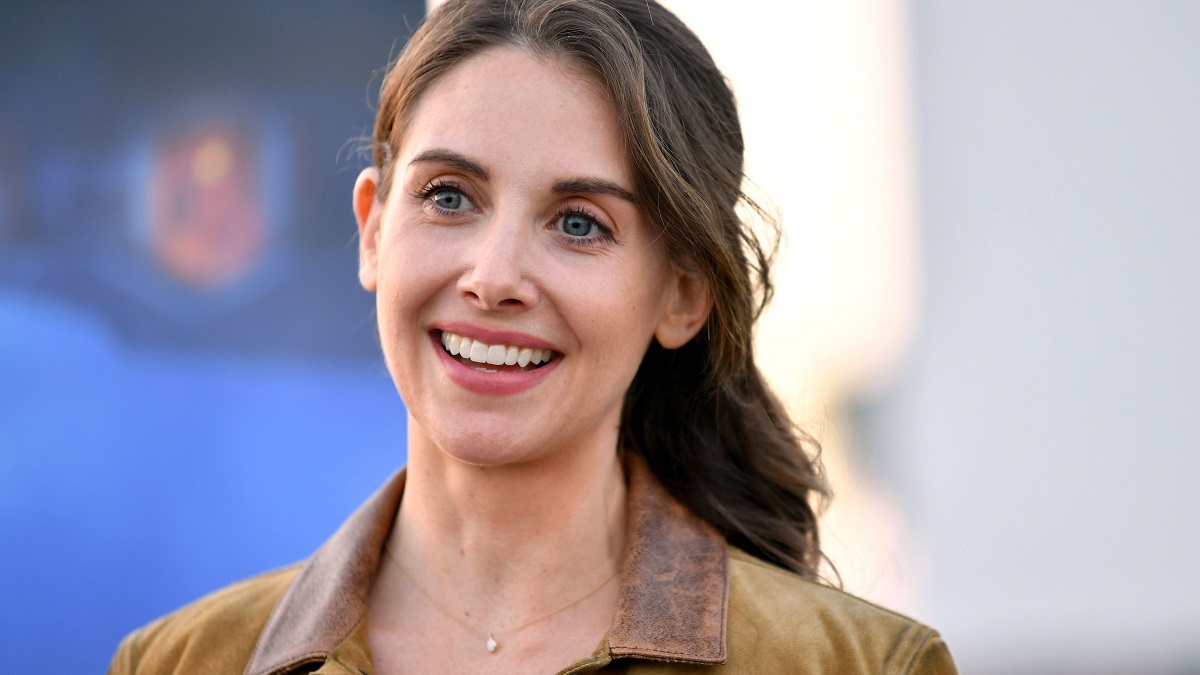 John Cena has been on a quest to prove that he’s much more than the latest musclebound meathead taking a shot at action hero glory, with the WWE star actively seeking to diversify his onscreen output.

The actor can currently be found headlining HBO Max’s raucous The Suicide Squad spinoff Peacemaker, while he recently voiced his desire to be invited back as Jakob Toretto for the tenth and eleventh chapters in the Fast & Furious franchise.

Next up is Matthew Vaughn’s globetrotting espionage epic Argylle, with Cena also cast as a presidential candidate in political thriller The Independent, but his next project to go in front of cameras will be Taken director Pierre Morel’s action comedy Freelance.

Cena was announced as the lead towards the end of the October, and The Hollywood Reporter has revealed that GLOW‘s Alison Brie will star opposite the hulking 44 year-old. Shooting is scheduled to begin later this month, with the plot following a retired special forces operative who comes out of retirement to protect a journalist tasked with interviewing an infamous dictator.

It’s hardly the most original logline we’ve ever heard, but the presence of Cena and Brie as headliners at least indicates there’s going to be plenty of comic timing and charisma on display.